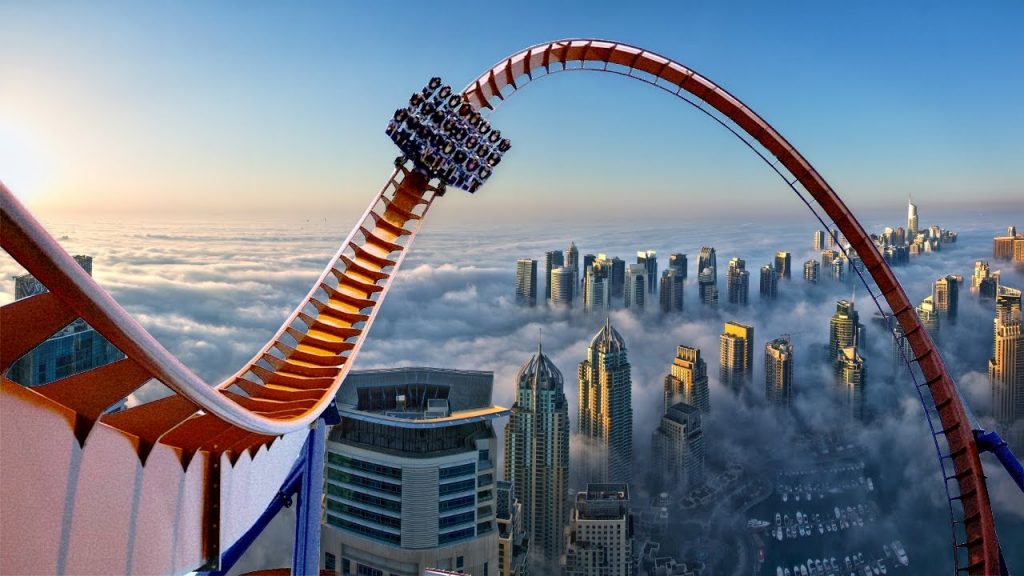 The price of bitcoin is down more than 10% today, according to CoinDesk’s Bitcoin Price Index (BPI).

As seen in the graph, the price held above $11,000 until roughly 13:15 UTC, after which the price dropped below that level. 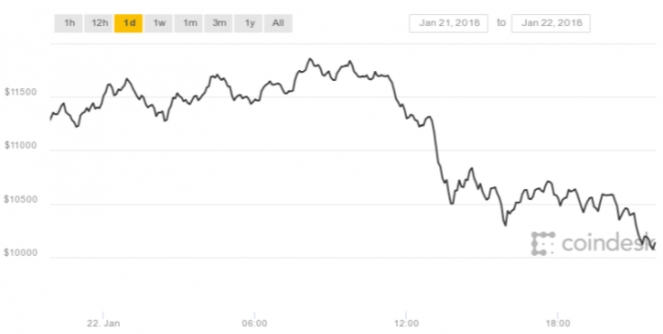 Additional market data shows that other cryptocurrencies, including nearly all of the top-20 coins by total capitalization, are down amid the day’s trade. Among the worst performers are IOTA, which is down more than 18% in the past 24 hours, and monero, which has fallen nearly 15% in the same period, according to CoinMarketCap.

Bitcoin’s price neared the $13,000 level this weekend, climbing to as high as $12,956 during Saturday’s trading session, BPI data shows. By Sunday, the price of the cryptocurrency had fallen below $12,000.