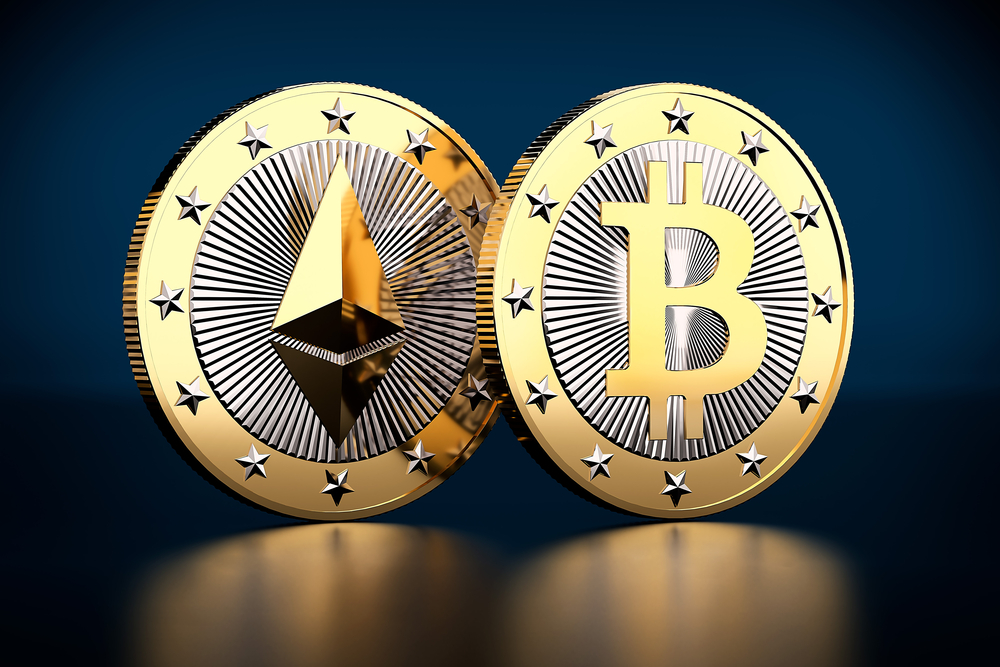 If you are like most of us, hoping to become a billionaire someday after your digital currency investment appreciates to some crazy amounts; you understand the need to be keen on this technology. As in, nobody who has thrown his or her cash into crypto would want to hear any word close “crash” or sort of a thing.

The interesting thing is that no hacker can manage to break into a digital currency system. However, the now revealed info citing that Bitcoin and Ethereum possess a hidden power structure seems not to settle well in the ears many.

But First, How Exactly Does the Technology Behind Bitcoin and Ethereum Work?

To make it clearer, assume that each particular Bitcoin owned by someone (anywhere,) represents a block. Now, for the block to change ownership the buyer is able to verify its legitimacy as well as track its history of ownership. Everyone in the chain also gets to see that a certain coin has either been sold or purchased. Therefore, there is no secrecy on the existence of a coin. However, there is safe anonymity for both the seller and the buyer. This ideally makes it impossible to add a non-existing coin into a blockchain network.

The Revealed Hidden Power Structure in Bitcoin and Ethereum

Generally, the concept behind digital money was to decentralize currency. Such that, no particular government, bank or organization can claim to control someone’s cash or property. In addition, Bitcoin and Ethereum claim to be open blockchain systems, which in principle should mean that anybody could be a miner.

Now, according to Gun Sirer and his team of researchers, their concern comes in here, why is it extremely hard for just anybody to mine Bitcoin or Ethereum yet the top ranking four Bitcoin operations are linked to 53% of the blockchain’s average mining capacity? This is also measured weekly. In their newly published findings from a solid two-year study on Bitcoin and Ethereum, a consolidated state was also seen in Mining Ethereum. It showed that three miners consistently accounted for 61% of the average weekly basis system’s mining capacity.

In addition to that, the researchers found that 56% of the computers (nodes) running Bitcoin’s software (but not all do mi=”code-block code-block-2″>ning) are based in data centers -for Ethereum it is 28% of them. “That might be shedding some light that Bitcoin is more corporatized than it appears on the face value,” says Gun Sirer. Well, the team revealed this in trying to define decentralization of digital currency networks, which as of now it is a complicated technical and social phenomenon.

Let us Chew this Info…

Looking at this scenario through the microscope, there is a reason to raise the eyebrows. Because the same research also highlights that, in the case of Ripple a Crypto, a privately owned firm is set to oversee transactions and distribution of coins yet the same company is the largest investor owning 50 percent of all the Ripple coins in circulation.

What all these insinuate is that maybe digital currencies are not as decentralized as they claim to be. And that raises the question whether the concept of cryptocurrency will be able to provide a level playing field for both the poor and the rich in trade –after it becomes the world’s mode of exchange if it will ever be.

Let’s Juggle a Bit: How Can Bitcoin or Ethereum Actually Crash?

While experts have come on board to explain how it is hard for an established digital currency like Bitcoin to crash, here is a scenario that might point to that possibility. It is quite simple and logical; if the interest to invest in cryptocurrencies suddenly ceases and everybody turns to selling their coins that would mean abundance, which could force the coins’ worth to hit rock bottom because it is not scarce.

However, we are not expecting such a scenario anytime soon because everyone wants to own as many Bitcoin or Ethereum as possible as of now. In fact, soon, a person’s wealth might be calculated in relation to how much their Bitcoin worth will be.

So in future, maybe the representative of a loaning institution would be asking you something like, “Sir, or Madam, what is your Crypto worth?”