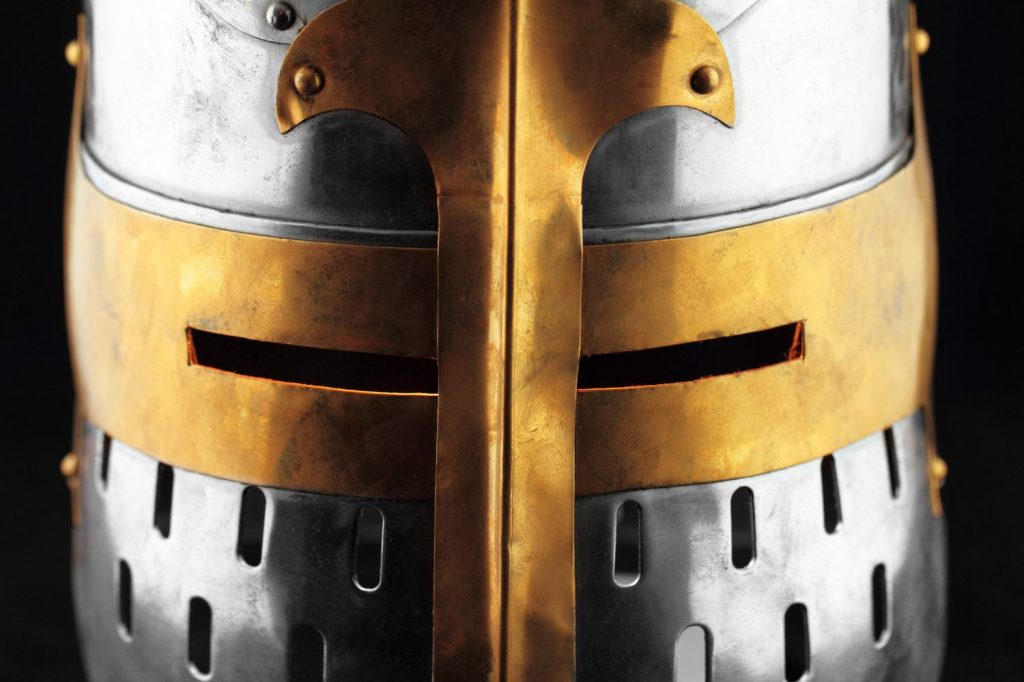 While many see the Lightning Network as the main hope for bitcoin’s scaling issues, it’s unclear whether many developers are actually working to make that a reality.

According to Lightning Labs CEO Elizabeth Stark, there may be as few as 10 total full-time developers focused on implementations of the technology, something that’s kept the network from launching sooner.

Against this backdrop, a group of 26 universities known as the Bsafe.network have launched a contest to entice people to evaluate bitcoin’s layer-two technologies, namely Lightning.

Although the prize hasn’t been named yet, the contest looks to entice engineers, students and professors to measure the security and privacy of the network and “collect attack models” that bad actors could use to disrupt payments going over the Lightning Network, a technology which is heralded as a way to scale bitcoin and potentially reduce fees.

This extra boost in scrutiny comes at a time when users and developers are anxious for Lightning to launch for real.

While Lightning Network developers recommend only using the technology on the testnet with dummy coins, a handful of eager users and developers have begun playing around with the technology with real bitcoin. Some of these intrepid testers have even lost a little money in the process. A few companies, such as VPN provider TorGuard, already accept Lightning Network payments.

The competition is inspired by past successful contests to improve the cryptography standards commonly used across the internet to secure data, such as AES and SHA-3, said Bsafe.network co-founder and Georgetown University research professor Shin’ichiro Matsuo.

And, he continued, Bsafe’s global test network maintained by the universities will act as a neutral research body to analyze submissions for battle-testing Lightning Network.

We think many enhancements of Lightning Network will come through this competition.”

Submissions for the contest, which is open to anyone, are due in March. Once all the proposals are in, the universities will test all of them on Bsafe’s global test network, culminating in a conference in August where winners will be announced.

Matsuo said he also hopes the submissions will shine a light on the security and privacy of the technology and how it will interact with the cryptocurrency’s “layer one.”

Because no one can really know how the technology will be used or exploited at scale, this contest could help. By asking for proposals from all over the world, which will be analyzed by academics from a number of different countries and fields, Matsuo believes the competitive atmosphere will help to shed light on what the precise trade-offs are.

“Layer-two technologies such as the Lightning Network are needed to enhance the scalability of payments over the bitcoin blockchain, but they might change the trust model, meaning Lightning Network might not be wholly decentralized,” he told CoinDesk.

Because of this, the technology has its fair share of critics, the strongest of whom contend it won’t be decentralized in practice.

The contest, then, is an effort to glean insights about the Lightning Network’s strengths and weaknesses.

And after the submissions are judged and awarded, the Bsafe.network plans to “disclose all of the evaluations” and open-source all the code so the bitcoin community can pick through it and learn from the results.

But beyond improving the Lightning Network, Matsuo hopes Bsafe.network will have another broader impact on the bitcoin and blockchain industry.

Matsuo wants this contest to be only the first of many and wants to grow the network of universities that are part of the group, in an effort to make its reach even more diverse.

“With 26 universities and growing, doing this type of open competition gives us a neutral result to compare that kind of technology,” he said.

And if the group can convince the wider community of its neutrality, Matsuo hopes those engaged in fiery arguments – such as the block-size debate – in the community can turn to Bsafe for guidance based on tests. In his mind, the vitriol that many times comes from the debates is exacerbated by “communication issues” that a Bsafe.network could steer more productively by providing technical analysis.

We already have this for cryptography, but for bitcoin and blockchain, we need a more neutral way of analyzing the technology.”