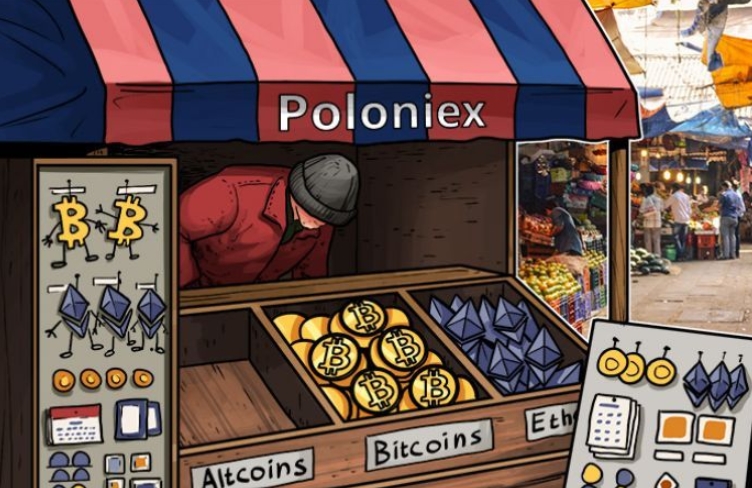 According to users on Poloniex’s unofficial subreddit, the exchange has not be crediting user account balances when orders are cancelled. One user wrote:

“When I cancel any open orders, the original USDT value isn’t returned. Usually, the intended buy value is returned to my total and everything is fine but just noticed today that every time I cancel an order, the “Estimated value of holdings” (DEPOSITS & WITHDRAWALS tab) gets smaller and smaller and never returns to the original total.”

Several reddit users have since chimed in, saying that their account balances had been restored to the appropriate level.

Other redditors have been complaining of their account balances reflecting inaccurate or even negative amounts:

My margin account spazzed out a few minutes ago. My positions are in profit, and still showing as such individually, but I am suddenly seeing alerts of “Forced Liquidation” and a Margin of ~16%. Thankfully, none of my positions have actually been liquidated but I am now effectively unable to manage any of them due to the margin being so low. I have experienced similar issues with the margin system before and they’ve typically righted themselves, but this is extremely inconvenient. Hopefully they’re just having a system issue and everything will be restored.”

Poloniex has responded to this issue as well, indicating that they are working to restore correct balances and will be pausing all forced liquidations:

While virtually all cryptocurrency exchanges have faced significant growing pains, users have been complaining about Poloniex’s customer service issues for nearly a year. Many have complained of extremely long response times to tickets, with one user claiming he’s waited over 158 days for a response to his ticket.

Been waiting on withdrawal verification for 3 months!! This is crazy!! Do I have to get a lawyer? Can’t get access to my own money!”

The author of this article has personally experienced delays in excess of one month when withdrawing funds. Despite having the highest verification level and using 2FA, on three separate occasions this author has had withdrawals sit in “awaiting approval” status for weeks, despite numerous support tickets asking for assistance.