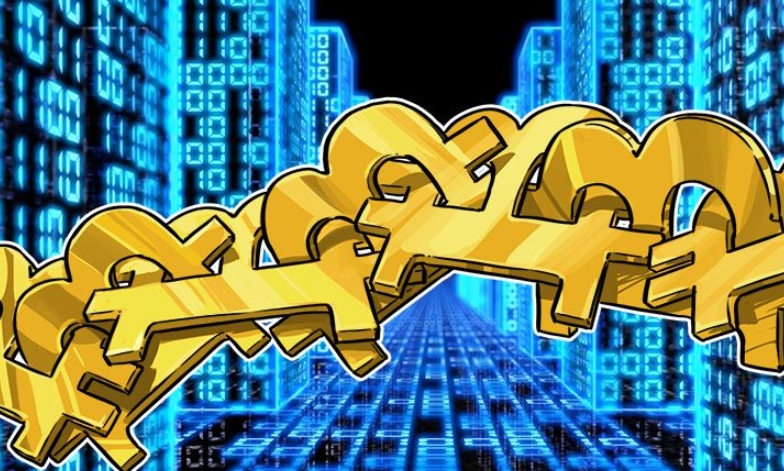 During a Facebook Live interview between Xapo CEO and Paypal board member Wences Casares and PayPal CEO Dan Schulman on Jan. 12, Casares explained his vision of a single “robust” Blockchain to move value globally, saying Bitcoin (BTC)’s Blockchain would likely play this role. He also predicted that BTC could become an apolitical standard of value.

Casares, who grew up in Patagonia, Argentina, explained during the interview that he had seen his family lose everything three times during his childhood due to banking failures and hyperinflation. He, like many tech pundits, compares the creation of Blockchain technology to the creation of the Internet in terms of its innovative potential.

Earlier this year, Casares had predicted that the price of Bitcoin would eventually reach $1 mln. During the Jan. 12 interview, Casares repeated the same prediction, but in a modified form, calling Bitcoin and crypto in general an “interesting experiment” and predicting BTC’s $1 mln price if that experiment should succeed:

I also think that there is a higher than 50% chance that this experiment succeeds…If that happens the world is going to look very very different… I happen to believe that if it succeeds that one bitcoin is going to be worth one million dollars.”

He also said he thinks there is an “at least a 20 percent chance that this experiment fails”.

Casares’s optimistic views on the digital currency, however, are bigger than price gains:

According to Casares, the future of crypto lies in the cooperation around a singular, robust Blockchain, and in his opinion Bitcoin’s is the most likely to be the Blockchain of choice:

There is a huge incentive to have one very, very robust blockchain. At least for any process that, in the end, will be moving value of any kind […] There may be other use cases that do not entail value that may merit a different blockchain, but in terms of value, it’s most likely, in my opinion, that we’re going to have one. And right now, the most likely one seems to be the Bitcoin blockchain.”

Casares’s focus on Bitcoin underlines the importance of miners being able to successfully rely on transaction fees as incentives to replace block rewards, once the 21 mln Bitcoin mining cap is reached. 80 percent of bitcoins had already been mined on Jan. 13, leaving 4.2 mln coins left until the supply cap.