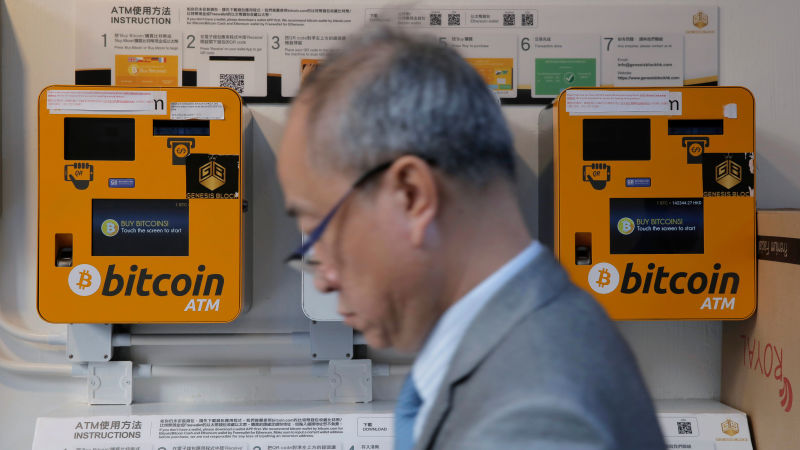 The Chinese government is continuing to intensify its crackdown on the cryptocurrency market, Bloomberg reported, and is planning on extending its ban on crypto exchanges to pursue alternative “online platforms and mobile apps that offer exchange-like services.”

Chinese regulators will seek to prohibit domestic access to foreign platforms that “enable centralized trading” as well as “target individuals and companies that provide market-making, settlement and clearing services for centralized trading,” sources told Bloomberg. They will still allow the public to conduct relatively small peer to peer exchanges.

As Bloomberg noted, until early 2017 China was the biggest market for bitcoin trading on exchanges, and some of the largest cryptocurrency mining operations on the planet are located there. Regulators claim to have been limiting national exposure to what’s widely being called a massive cryptocurrency bubble. But many Chinese have turned to cryptocurrency investments as a way to make money away from the prying eyes of authorities, which is probably the main motivation for a series of stringent measures that have collapsed China’s share of global bitcoin trading. As Reuters noted, many of the individuals who stand to be hurt by the crackdown have simply taken their operations to “alternative channels” or underground.

Nearby South Korea has also mulled tough measures on cryptocurrency, but officials say a planned ban on exchanges has not yet been finalized, Reuters reported on Monday. Monetary Authority of Singapore managing director Ravi Menon also said that he hoped that “when the fever has gone away, when the crash has happened, it will not undermine the much deeper, and more meaningful technology associated with digital currencies and blockchain.”