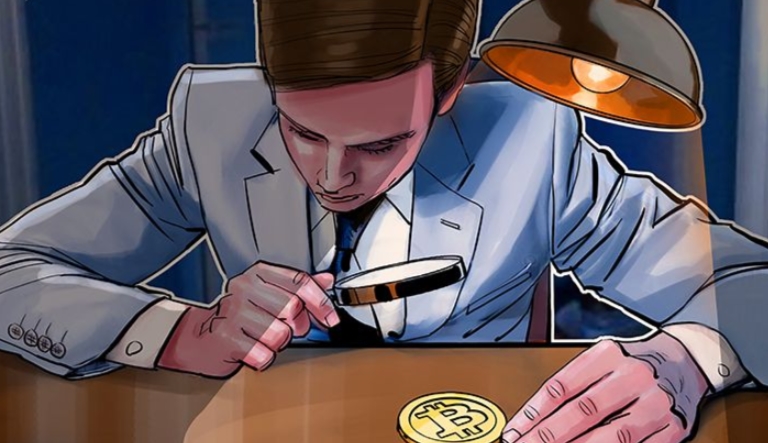 A joint report by Center on Sanctions & Illicit Finance and Elliptic, a cryptocurrency forensics firm, has indicated that Bitcoin laundering for illicit drug activity is a highly centralized process. The report’s authors, Yaya Fanusi and Tom Robinson, indicate that much of illicit Bitcoin is laundered through mixers, saying:

Mixers have consistently processed about a quarter of incoming illicit Bitcoins per year. The proportion laundered through exchanges and gambling combined has been roughly constant (66 to 72 percent). Of note, Bitcoin exchanges processed 45 percent of laundered Bitcoins, but, as they received much higher volumes, a much lower proportion of their activity is illicit.”

Metropolitan Bank recently ceased wire transfers for cryptocurrencies, due to the increasing risk of money laundering and other illicit activities being conducted through Bitcoin. At the same time, China has sought to close ‘exchange-like’ sites for Bitcoin, believing greater regulation and control are critical.