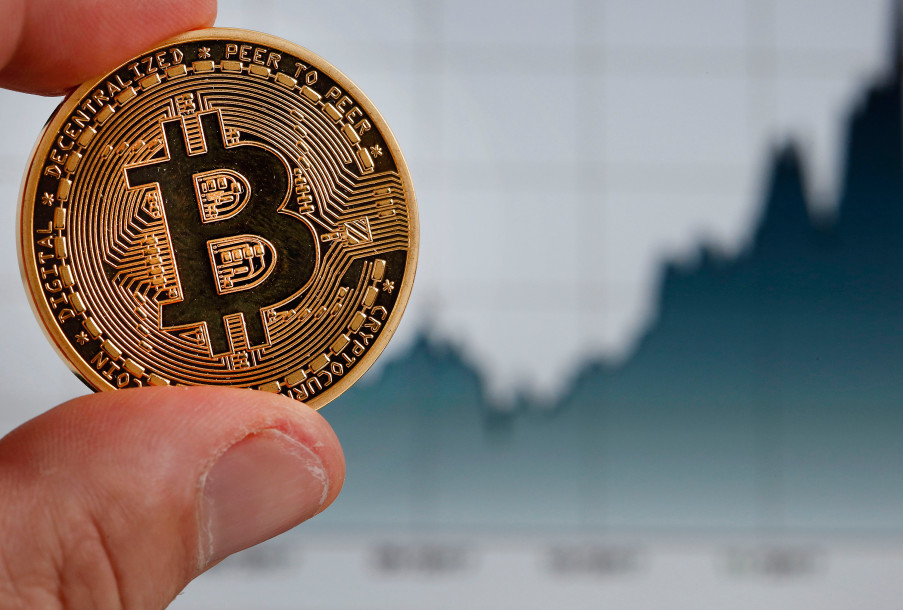 As the bitcoin, ethereum, ripple and hundreds of other crypto-coins move from niche investments to more widely accepted ones, financial data companies are racing one another to become the first major hub for the unregulated assets.

There are about 2,000 “alt-coins” issued by companies riding the crypto-asset wave — drawing billions of dollars in investments.

Even traditional “analog” companies — like Eastman Kodak and Long Island Iced Tea, a beverage company — recently jumped aboard the crypto-coin bandwagon, and watched their stocks soar.

The tokens, which are issued through initial coin offerings, or ICOs, are unregulated and act as a special kind of currency that can only be used with the company that issued it.

While growing in popularity, crypto-coins are hard to value and lack a central monitor for prices.

“We’ve seen a huge increase in demand for ICO coins over the past couple of months,” Morgan Downey, chief executive of Money.net, told The Post.

Money.net is rolling out a platform on Tuesday that allows its users to trade as many as 600 of the tokens — in addition to ethereum and litecoin, he said.

Hong Kong-based CoinFi is also aiming to become “the Bloomberg terminal of cryptocurrencies,” according to its marketing materials.

“No simple solution exists for an individual investor or trader to learn more about a specific alt-coin,” the company said in its 41-page white paper.

Trading can be even more difficult as cryptocurrency prices can vary as much as 20 percent on different exchanges. CoinFi says its platform would allow users to “obtain the best price execution.”