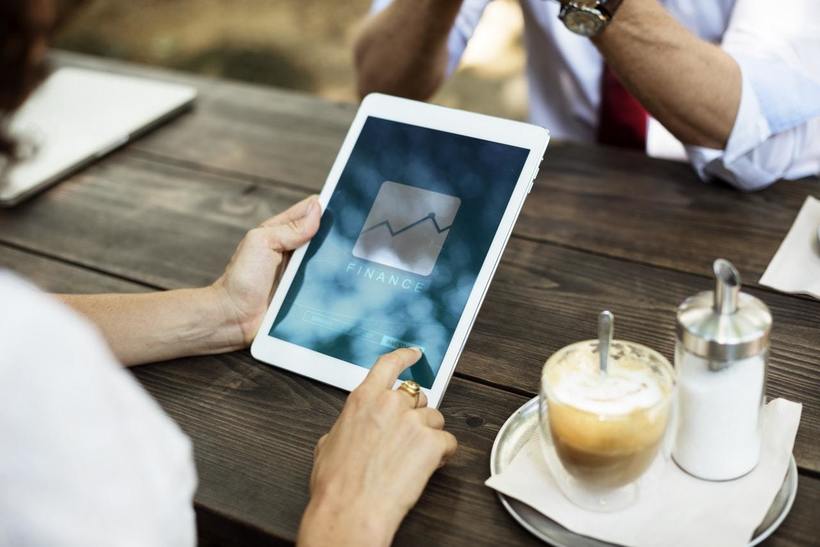 What is Blockchain Technology?

The blockchain is relatively new to the world of technology, being introduced to the world in 2008 by the enigmatic and anonymous individual (or group of persons – we’re still not really sure) who go by the name Satoshi Nakamoto. While other pioneers in the tech industry, like Steve Jobs or Bill Gates, never shied away from the fame associated with their names (and companies), the founder/founders of blockchain technology have remained hidden under the cloak of anonymity, while willingly opening access to blockchain technology to other developers.

Blockchain technology was originally developed concurrently with Bitcoin, the digital currency that has been making renewed waves in the financial industry within the past year, as a way to escape the problem of “double spending” without relying on some sort of centralized authority (central banks in the case of money). To give a brief snapshot of how blockchain technology works, we will use an example based on digital currencies.

Imagine a person purchases something online with a digital currency. Before that transaction is authorized, it is broadcast to a wide peer-to-peer network of computers, known as nodes. Through complex algorithms, (this is the part only the most savvy in tech will fully understand), the transaction is proven to not be a duplicate of double spending and goes on to be validated. Once the transaction is complete, a new “block” is added to the existing chain, which is permanent and theoretically unalterable. This blockchain thus offers a complete history of transactions that allow the peer-to-peer network to make sure that no one is “cheating” the system.

Did I lose you? I’ll admit, I still lose myself at times, but the more I research, the most I am able to lift my own fog of confusion.

The most revolutionary aspect of blockchain technology is that the network is completely decentralized. In the case of digital currencies, this means that no central banking authority is needed to validate the currency. The blockchain is sometimes referred to as a “trustless” technology, as you no longer have to express trust in a government or other central authority to maintain the value of the currency you use. The individually-validated “transactions” that go into the blockchain do not only have to be purchases with some sort of cryptocurrency. Rather, verified transactions can include contracts, records, and almost any other type of information. Though we still may not have the slightest clue as to how blockchain technology actually works, the possibilities for expanding the use of blockchain into other areas of our lives are tremendous. Below we will look at a few of those possibilities.

The recently leaked information about PRISM and other NSA spying and surveillance programs should make most of us somewhat skeptical about who is listening in on our phone conversations, reading our personal emails, or scrolling through our private Facebook messages. Though the NSA data collection program has been ruled illegal, the existence of technologies that allow third parties to eavesdrop on our personal, private, and confidential communication is worrisome. If a few computer nerds hired by the NSA can overhear encrypted conversations and documents of virtually every government around the world, our personal and business communication is certainly anything but safe. In our world where virtual communication is the norm, most security channels are most likely compromised from the outset.

Blockchain technology is offering solutions for a more secure and confidential communication. Crip.to is one Estonian-based startup that combines hardware, software, and encryption methodologies within a decentralized blockchain environment to make voice and text communication safer than ever. It also helps that their server will be located in Iceland, a country known for its privacy-enforcing legislation, which offers an additional ability to maintain the secrecy of your communication. The decentralized nature of the network and the consensus technology make it almost impossible for communication data to be tampered with.

A Tool for International Development

Access to internet and technology is often considered one of the pillars to overcoming poverty in developing countries. Blockchain technology might also be able to play an important role in the struggle against world poverty. Migrants from developing countries send hundreds of billions of dollars in the form of remittances back to their families. Unfortunately, third party wire transfer companies take a large percentage of that money (sometimes upwards of 25%). Blockchain technology might be able to make it easier and much less expensive for migrants to send money back to their families by avoiding the high wire transfer fees associated with banks and other remittance companies.

Blockchain technology can also help to bring more transparency to public records, which could lead to a decrease in the prevalence of corruption in many developing countries. In the case of small farmers, illegal land-grabbing practices by wealthy oligarchs, multinational corporations, and governments has dispossessed millions of small farmers from their ancestral lands. Since most agrarian and indigenous people around the world do not have well-defined land titles, the development of a blockchain-based land registry and smart contracts through blockchain technology, could help to protect and sanction the land tenancy of small farmers around the world.

Blockchain technology could allow for the development of peer-to-peer network possibilities that do not depend on any centralized intermediary; imagine Facebook without Mark Zuckerberg. As blockchain technology becomes more mainstream, people will begin to understand and accept the exchange of value in a secure and decentralized manner that it offers, and this should lead to new peer-to-peer networks that do not rely on centralized intermediaries.