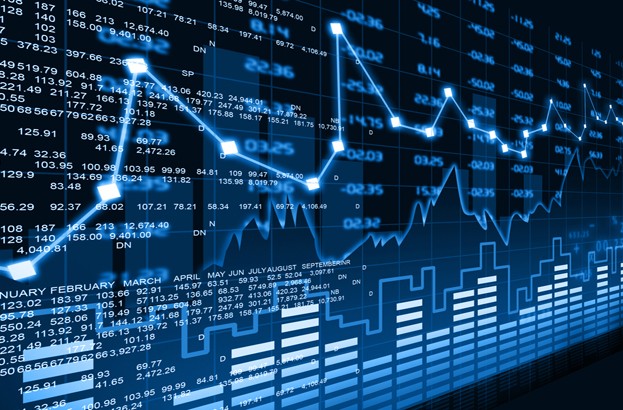 Bank Indonesia is taking a firm stance against cryptocurrencies as it urges all parties to refrain from owning, selling or trading the tokens.

“Owning virtual currencies is very risky and inherently speculative,” the central bank said in a statement Saturday. The digital tokens “are prone to forming asset bubbles and tend to be used as method for money laundering and terrorism funding, so it has the potential to affect financial-system stability and harm the public.”

The move highlights the challenge faced by regulators as they seek to manage potential risks from the global cryptocurrency mania while lacking the authority to prohibit its use. South Korea’s central bank banned employees from trading cryptocurrencies on the job last week, while China has outlined proposals to discourage bitcoin mining, the process by which the virtual currency enters circulation.

Bank Indonesia’s statement follows its earlier ban on financial technology companies using cryptocurrencies for transactions in January, which doesn’t prohibit trading of the digital tokens itself. While the authority reiterates an existing ban on payment-system providers under its watch from processing transactions using digital currencies, PT Bitcoin Indonesia, a virtual-currency exchange that boasts more than 940,000 members, doesn’t fall under its supervision.