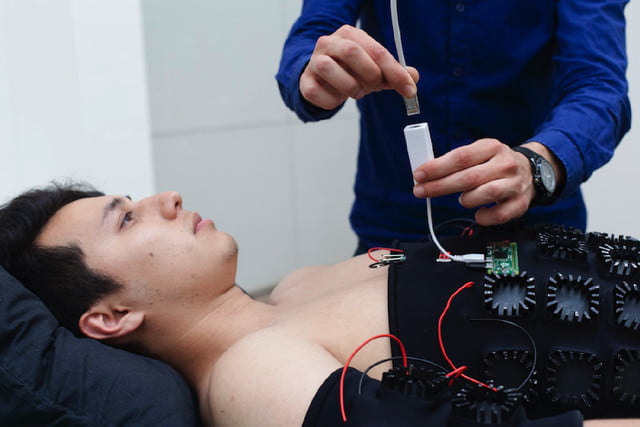 Compared to the obvious toll of industrialization, it’s far too easy to forget about the environmental and human impact of the digital age. Whether it is the energy usage of a data center helping power the internet or the cognitive capitalism of a company like Google that asks us to exchange our data instead of our cash, there is a weird temptation to view the world of zeros and ones as substantially different to the one that preceded it. Much the same is true for cryptocurrencies, the not-so-filthy-lucre which greases the virtual wheels of the digital economy. Not only does it carry its own environmental toll (the bitcoin network consumes more energy than the country of Bulgaria), but its associated areas — algorithms, artificial intelligence, and machines — alter how humans relate to labor.

An innovative new project carried out by a Dutch organization called the Institute of Human Obsolescence (IoHO) explores this idea in an intriguing way by creating a more sustainable approach to mining cryptocurrencies — by harvesting human body heat.

“We [hired] human workers to lay down on workstations, wearing a body suit that harvests their residual body heat, with which we produce electricity that then is used to mine cryptocurrency,” creator Manuel Beltrán told Digital Trends. “With this project, we aim at sparking a discussion about the way humans relate to technology and the socio-political implications of the accelerated pace of undiscriminated technological assimilation. In a future with a labor market dominated by machines, would you rather work laying down and producing cryptocurrency with your body heat?” 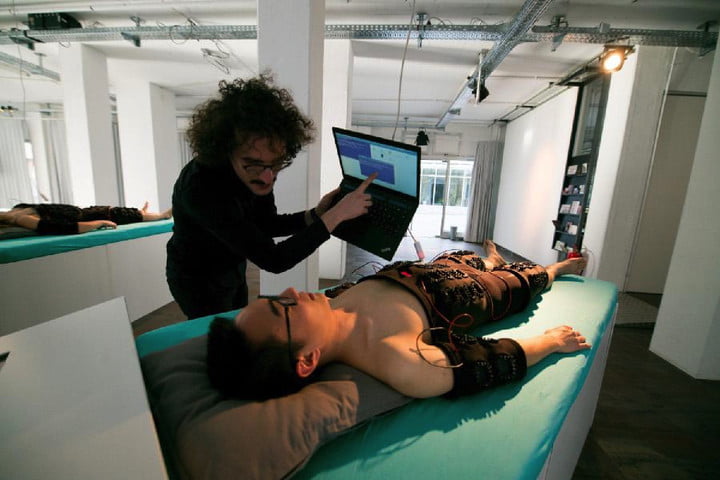 On one level, the concept is some kind of utopian take on universal basic income (who wouldn’t want to earn cash by doing nothing more taxing than lying in bed?) mixed with the nightmare human energy harvesting of The Matrix. It’s no sci-fi fantasy, though. The project has already carried out trial runs in Europe involving 37 different workers and 212 hours of “work.” A follow-up operation is planned for 2018 in Buenos Aires, Argentina.

The initiative currently involves mining vertcoin and startcoin cryptocurrencies, since these require less energy to mine than bitcoin. At present success rates, it would take one month of heat mining of 44,000 people at present success rates to afford a single bitcoin. Volunteers in the project kept 80 percent of the cryptocurrencies they generated, while the rest was given to IoHO.

In terms of efficiency, it’s nowhere close to getting a regular job and working to buy cryptocurrency. However, its creators hope the project’s conceptual nature means that it is about more than just making its participants a quick buck.