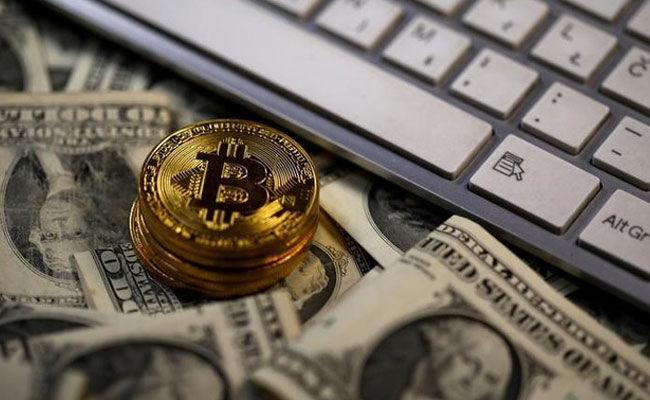 Amid a series of warnings issued by the Reserve Bank of India (RBI) and finance ministry against the growing interest in bitcoins, the cryptocurrency operators continue to stay upbeat about the bitcoin’s future in India. There are several experts who called the bitcoin rally a ‘bubble set to burst’. European Central Bank (ECB) vice president Vitor Constancio even went to the extent of comparing it with ‘Tulip mania’ while Nobel prize-winning economist Joseph Stiglitz suggested that the bitcoins be outlawed. On December 29, finance ministry even stated that investing in cryptocurrencies is like Ponzi schemes and the union finance minister Arun Jaitley announced in Rajya Sabha that bitcoin is not a legal tender.
But the investors take heart in the fact that despite the warnings, the agencies have not taken any firm stand against bitcoins so far, or outlawed them, thus keeping their current status on tenterhooks.

No wonder then that the bitcoin exchange operators in India are not as circumspect as are the wise people in academia and regulating agencies. Zebpay’s co-founder Sandeep Goenka, says that the nations’ future will soon rely on whether they adopt this technology or not.

“We believe the future of nations will depend on adopting this technology. Just like no nation can afford not to adopt the Internet, we shall realize that every nation will strongly benefit from the adoption of this technology. This technology can make India a global fintech hub, be an instrument of financial inclusion and save India billions of dollars in remittance fees paid to non-Indian companies.”

On being asked about the bitcoin rally being called a bubble, Goenka said, “Depends the time period you define for a bubble. In the short to medium term, it’s very difficult to comment. We are believers of this technology in the long term.”

Representative of Unocoin, another bitcoin wallet in India, pitches for self-regulations by the bitcoin companies instead of diktats issued by RBI and government. He also seemed upbeat about the proliferation of interest in bitcoins among Indian investors.

Sharan Nair, vice president, marketing of Unocoin, said, “All prominent bitcoin companies are self-regulatory and do proper and stringent KYC (know your customer) and AML (anti-money laundering) documentation of its users. Without a doubt, I can say that there has been a tremendous amount of interest amongst the Indian masses about cryptocurrencies and this is evident from the surge in number of user registrations across exchanges in India.”

About the massive rise of bitcoin prices, Nair said, “Bitcoin prices are determined basically on the demand and supply. As more people understand about Bitcoins and its functioning, they would want to hold some bitcoin and this leads to an increase in the demand for bitcoin and hence its price gets affected. I wouldn’t deny that there have been a lot of people buying bitcoin without understanding the consequences but how much of it contributes to the price rally is debatable.”