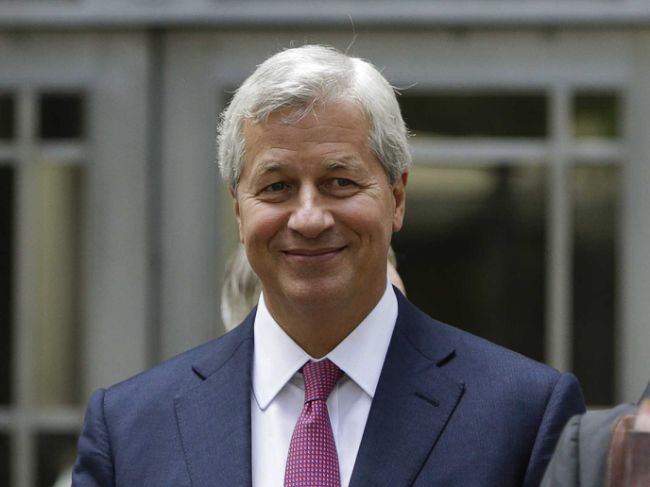 (Another win for Jamie Dimon and JPMorgan Chase.Reuters)

Now, it can add top US bank by deposits to the mantle.

For the first time in 23 years, JPMorgan leads US banks in total deposits, according to data released this week by the Federal Deposit Insurance Corp.

JPMorgan has lead the country in deposit growth each of the past five years, with customers and businesses adding $447 billion to the bank’s ledger over that time, according to the company.