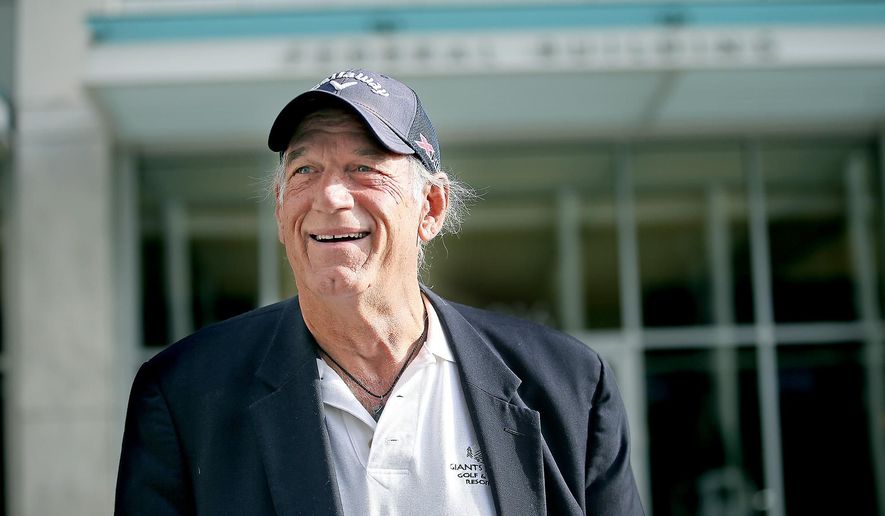 It’s news that might stun those who were young and restless during the 1960s, perhaps. New Frontier Data, and Viridian Capital Advisors — which provide marketing intelligence and investment advice to the emerging “cannabis industry” — have news. Cannabis stock grew by over 236 percent in 2016, they say.

“Cannabis stocks significantly outperformed major indexes in 2016, fueled by speculative investment based on anticipated expansion of new legal markets. In the run up to the election, stocks increased by 207.8 percent and continued to rise, even with an uncertain future under the new administration,” says Giadha Aguirre De Carcer, founder of the data firm. “While recent comments by the Trump administration did have an initial dampening effect on the market, we have seen continued growth relative whereby cannabis stocks are still outperforming other sectors.”

It appears to be a complicated marketplace, though. Federal law after 1956 carried a minimum sentence of two to 10 years for first-time offenders, with a fine of up to $20,000 — this according to a PBS timeline of American marijuana use. It remains against federal law in most states to grow, sell, possess or use marijuana. Twenty-eight states and the District of Columbia allow the sale of medical marijuana, however, and seven states and the District have recreational legislation in place.

Nevertheless, the analysts say there’s robust potential in cannabis-related businesses “that touch the plant” — and in ancillary consulting services aimed at investors and entrepreneurs eager to “seek advice about how to navigate cannabis regulatory environments, to establish business operations, to shape regulatory policy, and to influence political support.”

“I want to see cannabis legalized in all 50 states within my lifetime, and I will do all I can to help destigmatize it,” Mr. Ventura says. “Aside from being an invaluable medical resource for many Americans, cannabis is about job creation.”