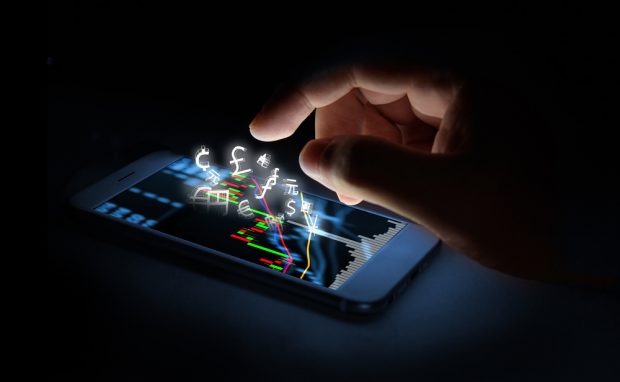 The New York State Department of Financial Services will ask a federal judge to issue an injunction prohibiting the Office of the Comptroller of the Currency from issuing bank charters to fintech companies, the agency said in recent court documents.

The injunction is necessary, the department said, because the OCC will not agree to halt any efforts to issue fintech charters while a lawsuit is pending.

The New York Department had filed suit in U.S. District Court for the Southern District of New York, contending that federal law does not allow the OCC to issue such charters.

The Council of State Banking Supervisors has filed a similar suit in the U.S. District Court for the District of Columbia.

A federal judge had dismissed a suit challenging the OCC’s powers, saying that the suit was not “ripe” because the OCC had simply said it intended to issue fintech charters, but had not started the process for doing so.
New York officials said that two weeks ago, OCC officials said they were “marching ahead” toward granting the first fintech charter.

In a response, Justice Department attorneys said that the New York agency still lacks standing to sue because it has not “suffered an injury in fact-an invasion of a legally protected interest.”