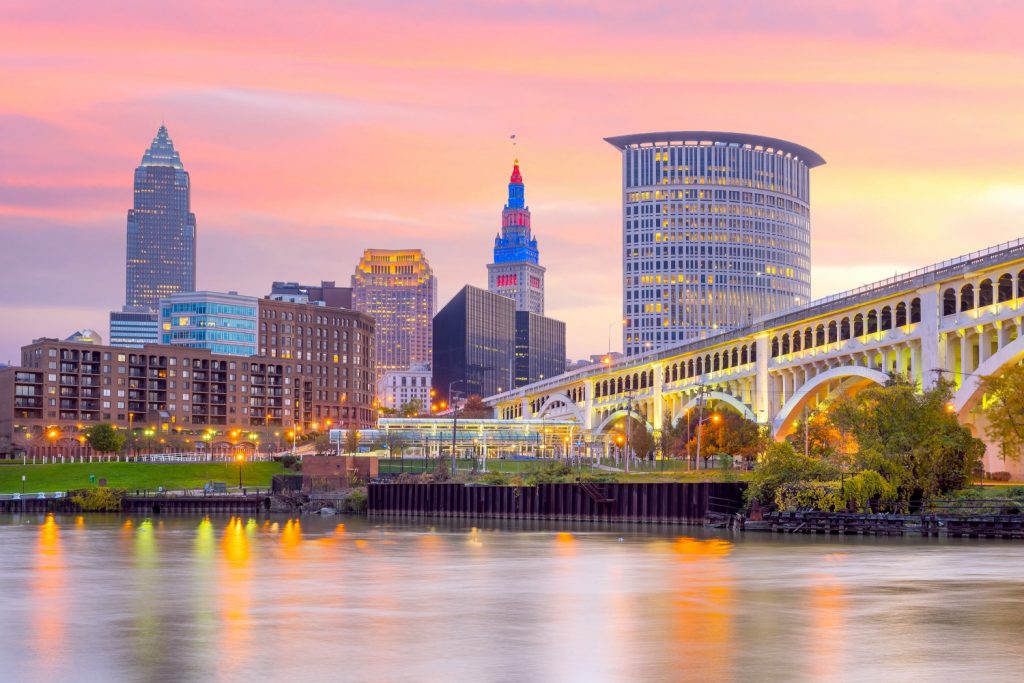 Two startup accelerators in the U.S. state of Ohio are reportedly to invest more than $100 million into blockchain firms.

According to a report from Cleveland.com on Monday, JumpStart, an Ohio-based nonprofit that supports and funds startups, is to invest $100 million in early stage blockchain firms focused on business or government use cases alongside six other funds in the state.

The funding plans were revealed at the Blockland Solutions Conference in Cleveland, Ohio, by JumpStart CEO Ray Leach, the news source said.

Leach suggested that other investment funds in the state are planning to pump as much as $200 million more into blockchain companies in the next few years, although that news is not officially confirmed.

Ohio is increasingly becoming one of the most pro-blockchain states in the U.S. Last week, it became the first state to allow taxes to be paid in bitcoin. With the move, local businesses will now be able to pay a variety of taxes, from tobacco sales tax to public utilities tax, with the cryptocurrency.

Back in August, Ohio legally recognized data stored and transacted on a blockchain. At the same time, the lawmakers also pitched their state as a future hub for blockchain.