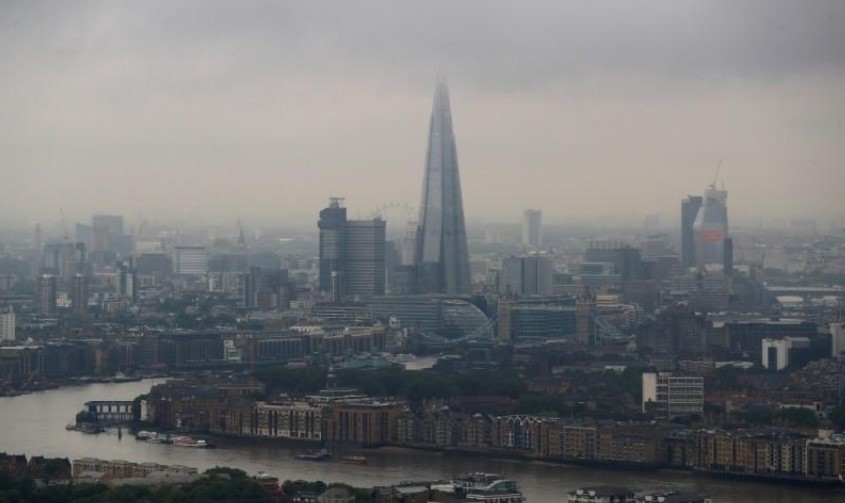 Financial technology startups and other new entrants are making inroads in the U.S. banking market, but have yet to capture a threatening share of bank revenues, according to research published by Accenture Plc (ACN.N) on Wednesday.

Around 19 percent of financial institutions in the U.S. are new entrants, such as challenger banks, non-bank payments institutions and big tech companies, according to the report. Yet they have amassed only 3.5 percent of the total $1.04 trillion in banking and payment revenues so-far, Accenture found.

In the UK, new entrants have made a larger dent, having captured 14 percent of the total €206 billion ($238.45 billion)in industry revenues, with the majority going to non-bank payments companies, according to the report.

Accenture assessed more than 20,000 banking and payments institutions across seven markets around the world to determine the level of change that digital technologies have brought about in banking.

Since the financial downturn, a growing number of companies across the world have sought to position themselves as cheaper and more user-friendly alternatives to banks by making better use of new technology.

Banking and payments institutions have decreased by nearly 20 percent from 2005 to 2017. Still, one in six current institutions is what Accenture considers a new entrant, or companies that have entered the market since 2005.

Their impact has varied by geography.

Tougher regulations and greater dominance of large banks have made the U.S. a more difficult market for new entrants in areas excluding payments, Alan McIntyre, head of Accenture’s global banking practice, said in an interview.

“You still have a very robust banking market in the US,” McIntyre said.

More than half of new current accounts opened in the United States have been captured by three large banks, which have had more money to invest in digital than smaller regional players, he added.

In the UK the situation has been different, thanks in part to a push from regulators aimed at fostering greater competition in the financial sector and diminishing the dominance of large banks.

New entrants account for 63 percent of financial players in the UK, according to the report.

The report also found new entrants are taking over one third of new revenue, pointing to their potential to pose a greater competitive threat going forward.

In Europe, including the UK, 20 percent of banking and payments institutions are new entrants and have captured nearly 7 percent of total banking revenues, according to the report.