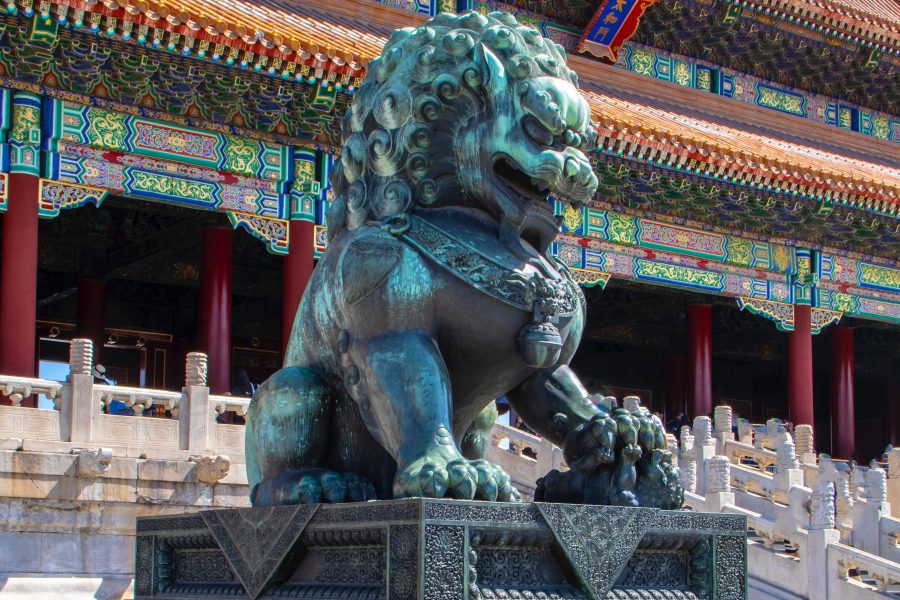 A research paper authored by Ben Kaiser, Mireya Jurado and Alex Ledger of Princeton University and Florida International University has revealed that China might actually have reasons to attack Bitcoin [BTC], with global economic prominence topping the chart.

In the paper ‘The Looming Threat of China: An Analysis of Chinese Influence on Bitcoin’, the scholars have claimed that China will want to influence the way BTC works to “exert influence in a foreign country where Bitcoin is in use”.

This finding is validated by the fact that Bitcoin is starting to become a ‘global currency’, with it being more widely used and “being integrated into more financial systems”. This makes it a possible vector for attacking foreign economies. So weakening or destroying Bitcoin could have drastic implications on the economy of these countries, the study says.

For China, this is an easy task as a majority of the mining pool of Bitcoin works out of China. Therefore, in theory, they can coordinate to work together towards a common goal, for example, “weakening consensus to increase volatility to a breaking point”.

Apart from this, the report lists three more possible “goals” that China could achieve by influencing Bitcoin and its market.

The first of the list is the ideological difference China shares with a decentralized currency. The report states:

“Bitcoin stands in ideological opposition to China’s centralized governing philosophy, so they may be motivated to weaken or destroy it to make an ideological statement.”

This makes even the slightest Bitcoin security breach a good achievement for the country.

The second reason listed is law enforcement. China can attack Bitcoin for “administering capital controls or preventing illegal activity”. The government could attack KYC and other measures to jeopardize the anonymity involved in the Bitcoin system.

The final ‘goal’ mentioned is China’s drive for more power over Bitcoin. The report reads:

“By disrupting non-Chinese mining pools, especially those with significant hash power, China could further increase the proportion of hash power they can control and thus exert more influence over Bitcoin.”