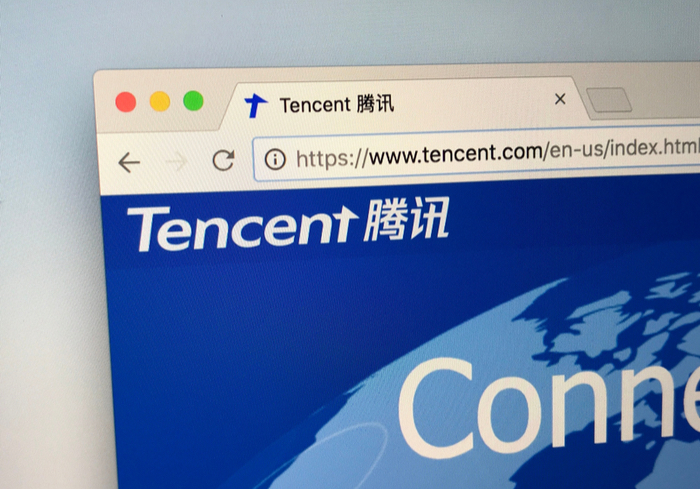 China’s Tencent Holdings paid $180 million for an undisclosed minority stake in Brazilian FinTech Nu Pagamentos SA (known as Nubank). As a result of the investment, Nubank is now worth $4 billion, making it one of the most highly valued, privately held startups in Latin America. The deal also marks Tencent’s debut in Latin America’s largest economy.

Tencent President Martin Lau revealed that the investment aims to help Nubank “build a full-service personal finance platform.” In fact, Nubank is preparing to offer consumer loans by the end of the year. In January, the company received approval from the Brazilian central bank to offer loans to consumers, according to reports.

However, the startup didn’t agree to a deal with Tencent for the money. In fact, according to Vélez, his company didn’t need the additional capital after recently raising $150 million in a February financing round, led by DST Global.

“We found so much value in partnering with Tencent,” he said. “Particularly everything there is to learn about the Chinese financial market.” With China being a leader in financial services globally, “they have built the playbook of how to use mobile,” added Vélez.

For its part, Tencent will learn how Nubank has been able to service 5 million credit card holders, and has plans to develop its own savings accounts and other banking services.

“Over 20 million people have applied for the card,” said Vélez. “There are active, engaged customers that want to get everything from us.”

Nubank Co-founder Cristina Junqueira estimated that the company will soon be able to serve tens of millions of Brazilians with either a savings account, checking account or credit card.