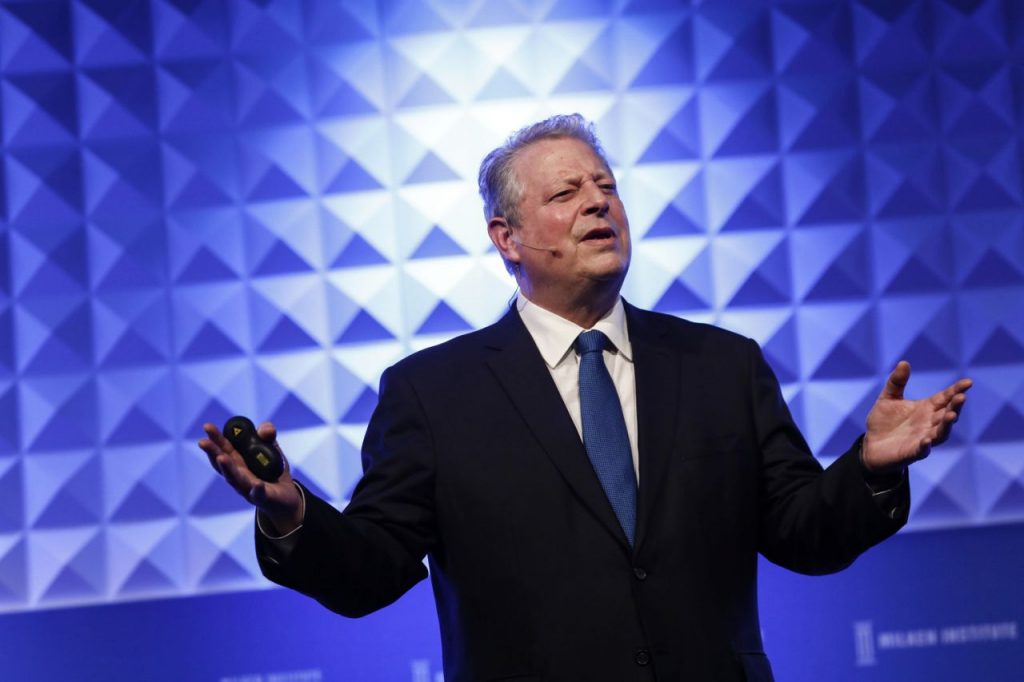 The acquisition of a two-thirds stake held by the private equity firms General Atlantic and HIG Capital values FNZ at about 1.65 billion pounds ($2.2 billion), according to a statement from the companies Tuesday that confirmed an earlier report by Bloomberg News.

The deal is the first investment to be made by a new partnership formed by Canada’s second-largest pension fund and the investment firm co-founded by former U.S. Vice President Gore and former Goldman Sachs Group Inc. partner David Blood. The duo plan to deploy $3 billion initially for investments with an 8- to 15-year duration, taking a longer view than the typical private equity deal.

The FNZ agreement adds to a surge in fintech transactions, which totaled more than $39 billion in the first half amid investments in payment processing, financial data and machine learning, according to a report from advisory firm Hampleton Partners.

FNZ, founded in New Zealand in 2003 by Adrian Durham, provides services to asset managers, banks and insurers including behemoths such as Aviva Plc, Barclays Plc and Vanguard Group Inc. While its clients currently oversee more than 330 billion pounds in assets under administration, the capital infusion will help FNZ tap a bigger share of the $30 trillion global market, according to Durham.

“The deal will help us grow share in the wealth-management platform market to trillions versus hundreds of billions,” said Durham, who has grown the company to about 1,400 employees. “You have to be a scale player.”

Durham and the firm’s 400 employees with shares plan to retain about a third of the company following the transaction. FNZ joined in a 2009 management buyout with HIG Capital, while General Atlantic provided an additional investment in 2012.

HIG, which initially injected less than 10 million pounds in FNZ’s equity, is now selling its stake for about 450 million pounds, according to a person familiar with the matter, who asked not to be identified because the transaction was private.