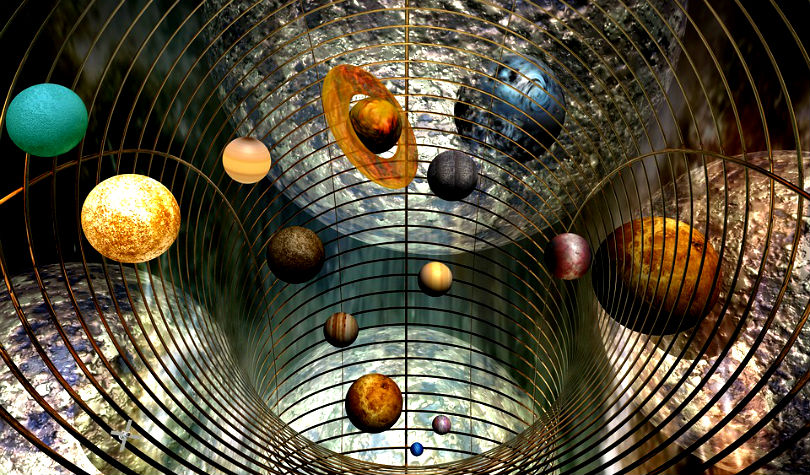 If you’re looking for an extra $2 million in Bitcoin, you may just need to be really good at puzzles. A new website says 310 BTC is hidden inside the cryptic puzzle below. Anyone can solve it. You just have to crack the code, find the key to the Bitcoin and they’re all yours.

The puzzle’s creator goes by the name of “Pip” and claims to be an early adopter of BTC who mined most of his Bitcoin from a desktop computer, then later bought in large numbers. He says he no longer cares about money and that most of the 310 BTC are from free airdrops.

This isn’t the first Bitcoin puzzle to be released.

A Salvador Dali-esque puzzle worth 4.87 BTC was cracked back in February, after three years of attempts.