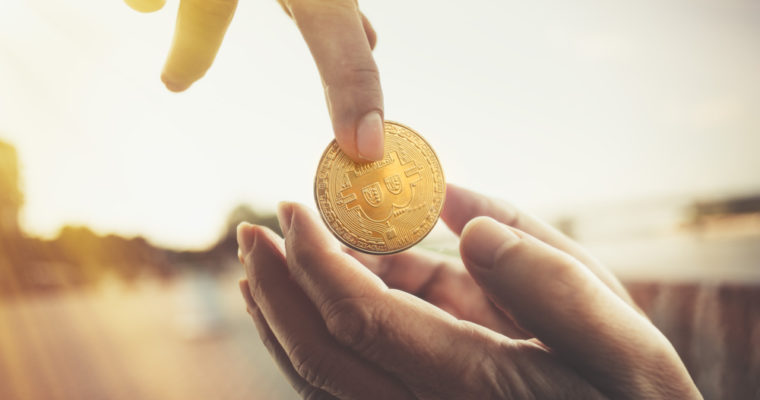 On Oct. 8, CCN reported that Binance, the world’s largest cryptocurrency exchange, will donate all crypto listing fees to charity.

The majority of investors and traders in the cryptocurrency industry reacted positively to the praiseworthy decision of the exchange. But some criticized Binance, falsely claiming that the exchange received large listing fees in the past.

Previously, some projects and founders of small cryptocurrencies claimed that Binance had asked for a 400 Bitcoin listing fee for digital assets to be listed on the platform.

Speaking to CCN, Binance CEO Changpeng Zhao (CZ) stated that the 400 BTC figure was a “purely made up number” and that the exchange has never offered any specific number to projects in the past.

“There were so much incorrect data, rumors and FUD about listing fees. We care about our community and want to address this once and for all,” CZ told CCN in an interview.

In an interview with Ran Neuner of CNBC’s Crypto Trader in July, CZ clarified that Binance does not request listing fees from projects that apply to be listed on the platform. The exchange integrated many cryptocurrencies that have not provided any listing fee to Binance to cover operating costs that are generated in the process of securely listing an asset.

In fact, CZ stated during the interview that the exchange does not prefer blockchain projects voluntarily offering large listing fees to Binance, as it could lead the team to be suspicious about the legitimacy of the project.

In the first quarter of 2018, Binance is said to have generated $200 million in profit, most of which comes trading fees, like any other exchange in both the crypto and traditional finance sector. Listing fees, if the exchange even profited off of them, would have accounted for a very small portion of the total profits the exchange demonstrated in early 2018.

More importantly, it is necessary for critics of the exchange to speculate whether any major exchange in the global market would even consider hindering its reputation and name value for several millions of dollars when its business is valued at billions of dollars by investors, especially venture capital firms outside of the cryptocurrency sector.

The ambitious decision of Binance to transparently donate all listing fees received by projects that apply to be listed on the exchange to charity should be praised, as it sets a precedent for other trading platforms in the market, especially minor exchanges that may be profiting off of listing fees by integrating poor projects with little to zero track record.

To CCN, CZ stated that he certainly hopes other exchanges follow Binance in donating listing fees to charity and Binance hopes to set an industry standard.

“I certainly hope so. They copied us on many other things, this will be a good thing to copy. There is no competition in charity,” he said.

The recently launched Blockchain Charity Foundation led by UN Ambassador of Goodwill, Helen Hai, has already made significant progress in recent months by positively affecting the world through crypto and blockchain technology, with the assistance of UN.