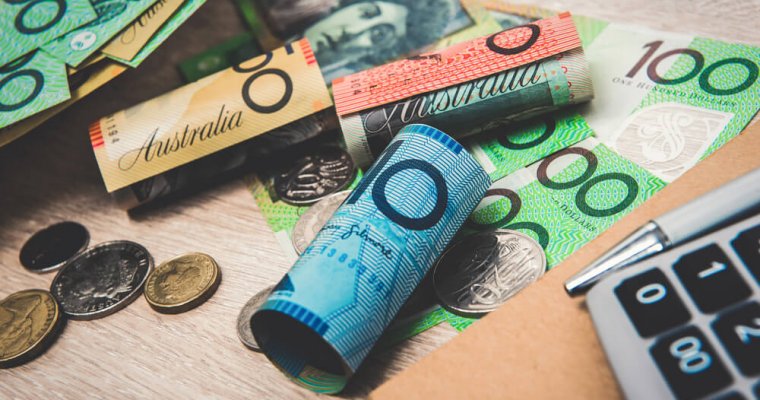 The Australian federal government is testing a blockchain application to explore the use of blockchain technology to create ‘smart money’ for the country’s National Disability Insurance Scheme (NDIS).

The proof-of-concept trial will use smart contracts to create ‘smart money’ or ‘programmable money’ as blockchain tokens to the country’s disability insurance program, an announcement on Tuesday revealed, enabling participants and service providers to process payments conditionally.

In essence, the prototype allows citizens to manage their disability insurance plan without the need for any paperwork or receipts ‘by enabling them to find, book and pay for services’ from service providers.

‘The NDIS was selected as the first case study for the proof of concept, as it involves highly personalised payment conditions,’ Australia’s federal science agency explained. ‘In the NDIS, participants have individualised plans that can contain multiple budget categories – each with different spending rules.’

In a notable endorsement of blockchain technology, the ‘smart money’ will also be designed to integrate with Australia’s New Payments Platform, a new national payments infrastructure that enables real-time low-value payments.

“This has been a really interesting research project into how blockchain technology can integrate with new payments technologies to provide more choice, control and flexibility for conditional payments for NDIS participants and service providers.”

The proof-of-concept has already seen feedback from the government and other stakeholders in the industry with the prototype app currently being tested among NDIS users and service providers.

The application of blockchain technology will benefit all participants, CBA’s head of Experimentation and Blockchain Sophie Gilder said, adding citizens will be empowered further while care-providers see fewer administration costs – all under greater visibility of the Government.

The CSIRO has a history in developing blockchain solutions. Earlier this year, the federal agency led the formation of a new data consortium that includes technology giant IBM to develop a nationwide blockchain platform enabled by smart-contracts across industries. The national science agency also announced results of the first global trial of its ‘Red Belly Blockchain’, scaling 30,000 transactions per second on Amazon’s commercial cloud infrastructure.

In a similar effort elsewhere, Seoul has already trialed commercial insurance payments on a blockchain for the city’s residents.