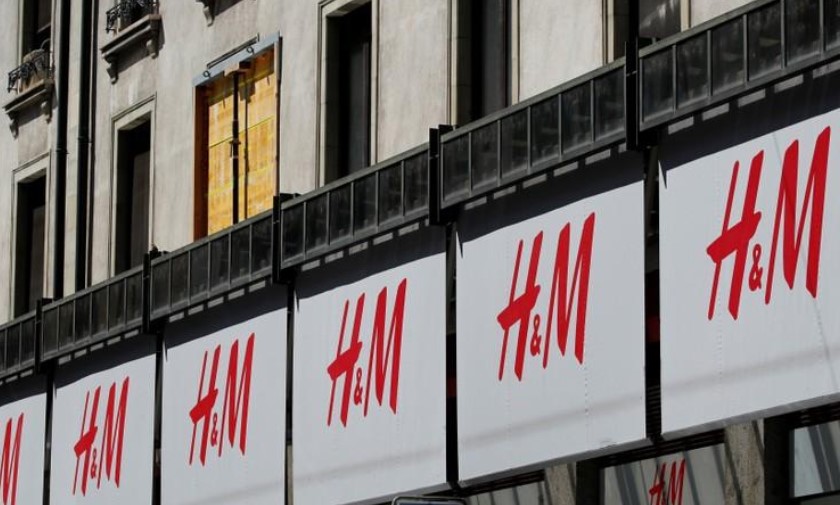 Fashion chain H&M (HMb.ST) is acquiring a small stake in Klarna in what will be the Swedish online payments services firm’s largest partnership so far.

H&M is paying around $20 million for a stake of less than 1 percent, a Klarna spokeswoman said, confirming a Financial Times report on Monday.

Klarna’s digital platform would be used across all H&M channels and will further integrate the fashion chain’s digital and physical stores, the two companies said in a joint statement.

It will be Klarna’s largest partnership following similar deals with UK retailer Asos (ASOS.L) and furniture giant IKEA [IKEA.UL], the Klarna spokeswoman said. The partnership spans across 14 European countries including Britain and Sweden, she said.

The FT said the deal had the scope to expand to the United States and Asia and would simplify H&M’s returns and delivery processes as well as combining its in-store, online and mobile payments.

“We are impressed with what Klarna has achieved to date and now we will work together to elevate the modern shopping experience,” H&M Chief Executive Karl-Johan Persson said in the statement.

Klarna, founded in 2005 and backed by investors such as Sequoia Capital, Atomico, Visa and Permira, has 2,000 employees and is one of Europe’s so-called tech unicorns – a start-up with a valuation of more than $1 billion.