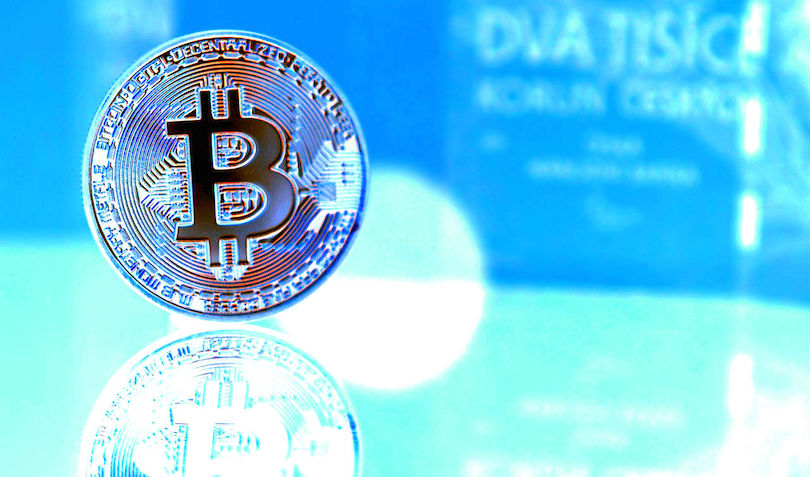 In a series of tweets, Litecoin creator Charlie Lee explains why he believes Bitcoin, together with the Lightning Network (LN), represents the original concept of Bitcoin as expressed in Satoshi’s whitepaper. Although LN did not exist when Bitcoin launched in 2009, the Lightning Network, according to Lee, can make Bitcoin perform as intended: as a fully decentralized peer-to-peer payment network.

The development team also says it’s “capable of millions to billions of transactions per second across the network” allowing it to blow away “legacy payment rails by many orders of magnitude.”

“On-chain Bitcoin and Litecoin payments are not peer-to-peer. Payments are sent from sender to miners, who record it on a distributed ledger. The recipient receives the payment when it’s recorded. BUT, this is facilitated by a p2p network where transactions are broadcasted.

The broadcast network IS p2p, but strictly speaking payments are not p2p. The sender can ignore the p2p network and directly communicate the transaction to miners to send payments. The sender doesn’t have to have any communication with the recipient in any p2p manner at all!

This is actually a good thing as the recipient doesn’t have to be online to receive payments. Ironically, on chain payments resembles more closely to a hub and spoke model where the mining pools are the hubs and users just need to connect to those hubs to send payments.

Lightning network payments, on the other hand, are p2p payments. They are sometimes direct p2p, sometimes indirect p2p. LN payments have to be sent from peer to peer to get from the sender to the recipient. Both have to be online, just like other p2p networks like BitTorrent.

Because LN payments are peer-to-peer, they can work if the peers involved are disconnected from the rest of the internet. The sender can even send payments directly to the recipient by just having a direct connection without relying on any other parties at all.

PS. Early Bitcoin clients had a send to IP feature (in addition to send to address) that lets you make p2p payments. This was removed in subsequent clients. LN actually brings back p2p payments to Bitcoin, while making it more scalable, more flexible, more private, and cheaper!”