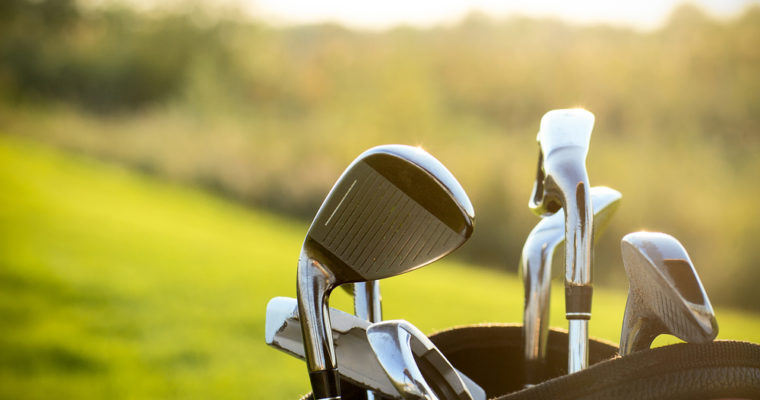 A blockchain startup is going to be an official sponsor for a professional golf tournament in the United Kingdom.

LIFElabs, a philanthropy-based crypto company, has entered into a sponsorship deal with the Sky Sports British Masters tournament, which is scheduled to begin next week. The partnership would mark LIFElabs as the first digital currency firm that backed a mainstream golf tournament alongside major corporations including Adidas, TaylorMade, and Ladbrokes.

LIFElabs says that it will utilize a globally-covered platform like the British Masters to advance the use of its institutionalized LIFEtokens. The firm has orchestrated a hole-in-one competition in which “the first player to hole an ace on the 222-yard hole” will win a bonus of £12,000. The prize money will be converted from LIFEtokens to GBP and will be further matched with a donation from LIFElabs to support Cancer Research UK Kids & Teens and The European Tour Foundation.

“We partnered with the European Tour because it is an innovative brand within the golfing world, with one eye firmly fixed on the future,” Luke Chittock, the chief executive of LIFElabs, said. “As such, both LIFElabs and the British Masters are looking to make a real difference to people’s lives, both here in the UK and across the rest of the world.”

Max Hamilton, Head of Commercial Partnerships at the European Tour, said that he is “delighted” to have LIFElabs as the firm’s main sponsor.