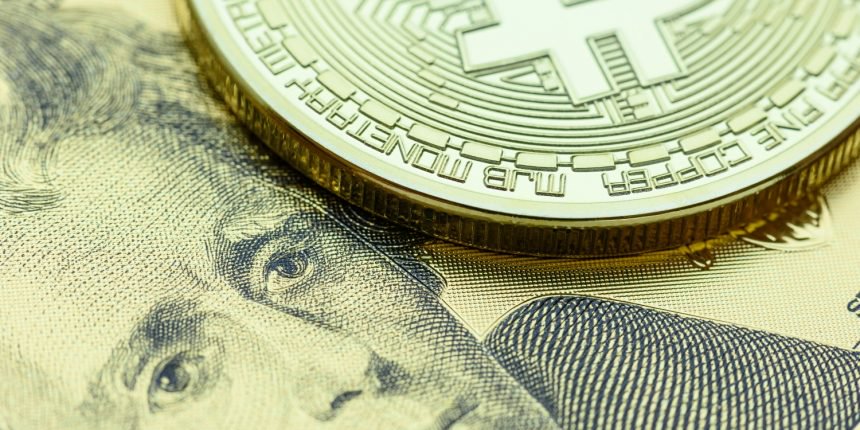 With bitcoin (BTC) stuck in a narrow trading range for the 13th day in a row, the bulls need to force a move above $6,800 to confirm a breakout, according to the technical charts.

BTC has been restricted to a narrow range of $6,800 to $6,500 since Sept. 22 and this lack of clear directional bias has pushed the volatility reading to a 21-month low.

The daily volatility as represented by the Bollinger bandwidth – a technical analysis tool derived by dividing the gap between the Bollinger bands by price’s moving average – has dropped to 0.078, its lowest level since December 2016.

A prolonged period of low volatility often paves way for a big move in either direction. So, it seems safe to say that BTC could soon witness a bullish or bearish breakout (though we have been saying this for a while now, and the big move is still to come).

At press time, the leading cryptocurrency is trading at $6,600, representing a 1.65 percent gain on the day.

The Bollinger bands (standard deviation of +2, -2 on the 20-day moving average) are moving in a sideways manner, indicating there is no clear trend in the bitcoin market.

For a bull breakout, BTC’s price needs to find acceptance above the upper Bollinger band of $6,800. On the other hand, a move below the lower band at $6,290 would see the bears take charge.

Right now, the prospects of a downside break appear highest, as the cryptocurrency is again struggling to clear the 50-day exponential moving average (MA), currently located at $6,640.