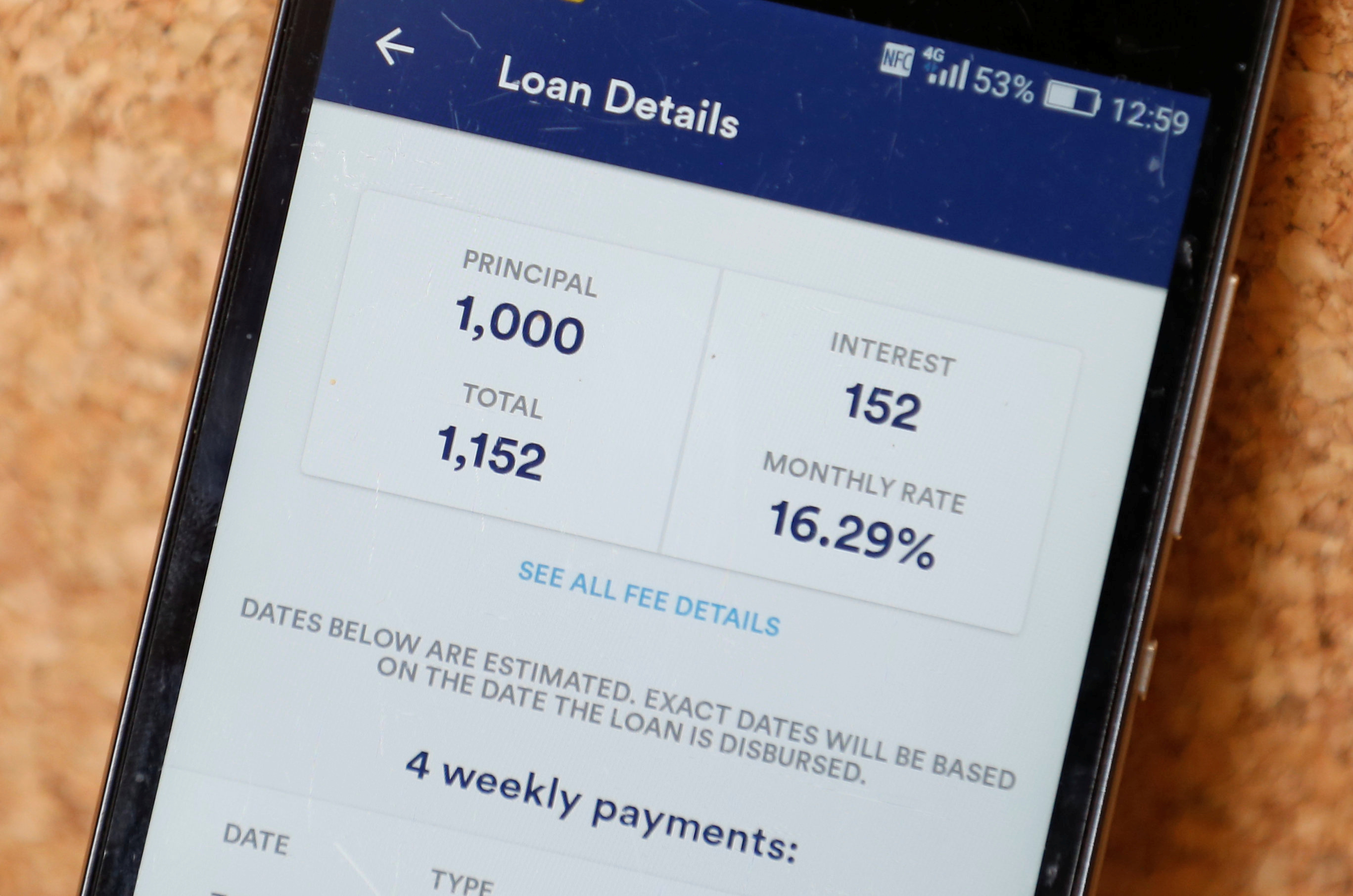 It is hard to miss news of the several funding rounds recently raised by fintech startups in Africa.

After pulling in almost a third of total funding raised by startups on the continent in 2017, the hot streak for African fintech businesses has continued this year. Among recent big-ticket deals in 2018, Cellulant, a digital payments solution company, raised $47.5 million in one of the largest Series C rounds for a solely Africa-focused venture-funded company.

A primary reason fintech startups remain prominent on investors’ radar is the sheer necessity of the work they do in plugging gaps in financial services in Africa. While in more developed economies, fintech startups focus on disrupting the already existing banking industry, in Africa, they are typically building technical infrastructure and systems from scratch.

The fundamental importance of the services these startups provide—from powering payments, facilitating savings, ensuring financial inclusion for the unbanked to tackling access to credit for small businesses and individuals among others—underlines why the sector holds long-term appeal for investors. In doing this, these startups are also innovating solutions and creating specifically for local markets rather than strictly applying borrowed knowledge from Silicon Valley. MPesa’s success with mobile money and its impact on Kenya’s economy is an example of what’s possible as fintech startups create sustainable workarounds to solve local problems.

There are already telltale signs that everyone wants a piece of the pie. Funding for African fintech startups has come from major venture capital firms—notably in Silicon Valley and also in Africa, impact investment funds as well as development finance institutions. Global payments giants are also paying attention as seen with Stripe and Visa both investing in Paystack, the three-year old Nigerian payments company that’s set to expand to Ghana.

Indeed, beyond building out digital services of their own, traditional banks are also growing wise to the potential of fintech companies. For instance, pan-African Ecobank has set up a fintech fellowship program into which it inducts promising fintech startups with a view to “explore commercial partnerships.”

In the meantime however, fintech startups that have found success—in proving product-market fit and a scalable business model and in generating revenues or achieving profitability, as in the case of Paga—will continue to be backed. As such, the current flow of investment dollars is unlikely to turn into a trickle anytime soon. ”As things continue to grow, there will be need for additional capital,” says Tayo Oviosu, CEO of Paga and a 2017 Quartz Africa Innovator honoree. “The game is going to get bigger.”

Financial upside aside, another reason for continued investor interest in fintech startups is because it is an “easier space for foreigners to understand and get their heads around,” Oviosu says. While other startup sectors, such as e-commerce, require more in-depth understanding of local nuance and have proven tough to crack so far, all over the world, the need—and upside—to innovating around services that will power the future of finance is all too apparent. Indeed, the success of fintech startups will ultimately ease friction points around payments in several other startup sectors.

The variety of niche spaces fintech startups play in also offers investors options. Pezesha, a lending marketplace that uses data analytics to help borrowers in Kenya generate credit scores and connect them to lenders, exemplifies that variety. Last month, Pezesha received seed funding having facilitated over 20 million transactions in less than two years. Hilda Moraa, CEO of Pezesha and a 2018 Quartz Africa Innovator honoree, says the success of fintech startups and sustained investor interest offers a “perspective of how fintech is going to drive the economy” in years to come.

Data backs up Moraa’s sentiment as fintech’s contribution to the economic output of sub-Saharan Africa, currently estimated at $40 billion, is projected to rise to $150 billion by 2022.