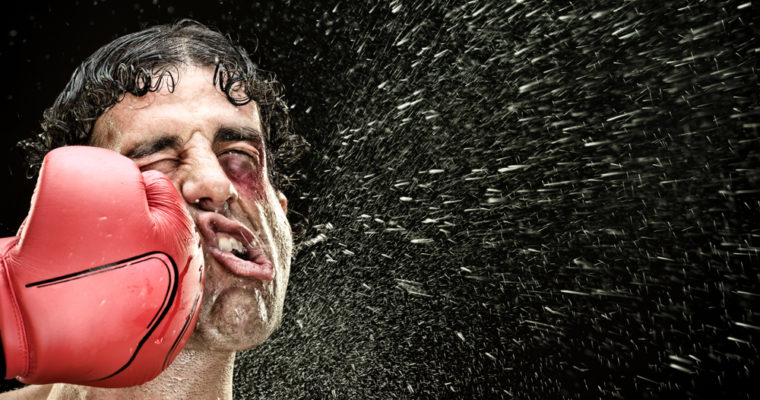 The ethereum price dropped back down below the $200 mark on Monday, as the second-largest cryptocurrency endured yet another double-digit rout.

ETH had been on a moderately-ascendant trajectory since briefly dropping below $175 last week, crossing $225 at one point over the weekend and, despite some early morning losses, holding the $200 line leading into Monday afternoon.

That changed shortly before 15:55 UTC, when a surge in sell volume forced ETH below $200 on leveraged cryptocurrency trading platform BitMEX. ETH/USD eventually dropped as low as $192 on BitMEX at approximately 20:30 UTC, before recovering to a present value of $196 at 22:35 UTC.

ETH is now down 11 percent for the day, reducing its market cap to just over $20 billion.

However, ETH wasn’t the only large-cap altcoin to post a major decline today. EOS, ranked fifth by market cap, also saw its price decline by 11 percent, while bitcoin cash, litecoin, cardano, IOTA, TRON, NEO, and ethereum classic, all pulled back by about eight percent.

Bitcoin fared slightly better, declining just under four percent to $6,274 at the time of writing. The flagship cryptocurrency now has a 56.4 percent market share.