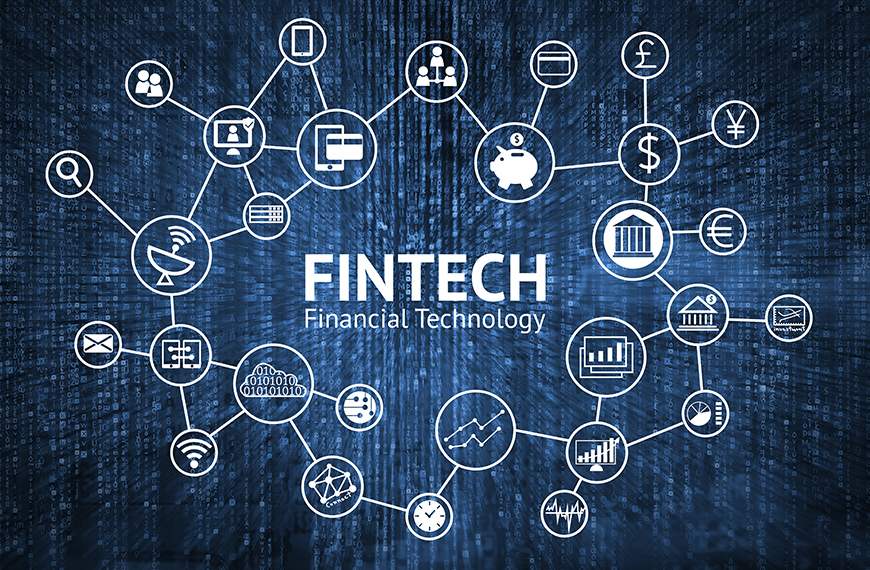 A global firm is planning to bring its North American financial technology hub and incubator to Detroit.

FinTech Consortium says Detroit FinTech Bay is scheduled to open early next year in a former bank in the city’s central business district.

The hub is expected to further the development and acceleration of FinTech startups and foster interaction between investors, entrepreneurs, government bodies and financial institutions.

FinTech Consortium says it will bring together a local team to manage the hub, as well as integrate Detroit FinTech Bay into its global partner network and FinTech platforms such as BlockOn, InsurByte, RegFact, and others.