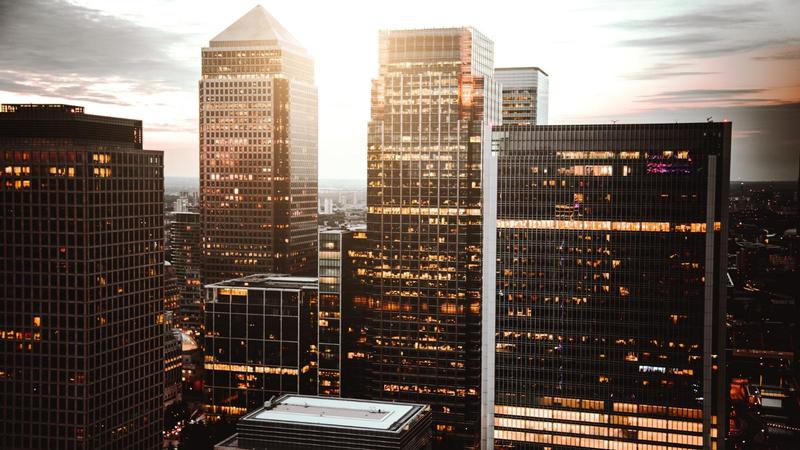 It has become something of a truism in the banking industry: the rise of innovative fintech solutions are posing an ever-growing risk to the established banking business models.

But is this really the case? Banking customers are notoriously resistant to change, with the ‘big five’ banks – Barclays, HSBC, Lloyds, Royal Bank of Scotland and Santander UK – still accounting for 80 percent of the UK retail banking market. In short: we have yet to see a true challenger bank break up the established order in the banking sector.

Now however, with the advent of open banking, which is forcing the UK banks to open up their valuable customer data to third parties, the threat of fintech has never been so real.

The Bank of England itself says the UK banking sector has underestimated the threat of fintech. Back in November 2017, as part of its stress test of the major banks, the BoE found “Britain’s banks may be overstating their ability to stop ‘fintech’ firms stealing customers and eating into profits,” Reuters reported at the time.

The Bank of England Governor Mark Carney even admitted that fintechs could disrupt the “stability of funding of incumbent banks” – potentially forcing the central bank to “ensure prudential standards and resolution regimes for the affected banks are sufficiently robust to these risks,” as reported by the Telegraph.

Fintech, that broad term for any kind of innovative solution which uses technology to make access to financial services more convenient, could mean anything from faster payments infrastructure, to a brilliant new app which shows all of your accounts in one place.

It is a term that encompasses everything from the banal – re-architecting payments infrastructure to save you money on foreign exchange (TransferWise) – to the sort of product that gives consumers bragging rights (Monzo’s now-defunct Golden Ticket).

So what kind of threat do these companies pose to the giants in Canary Wharf?

This is an ever-changing landscape, but the known threats to the banks posed by fintech generally hinge on giving customers viable alternatives to lucrative services like foreign exchange, investment advice (‘robo advice’) and providing customers with the tools to effectively avoid taking on bad credit or falling into their overdraft.

The threats aren’t just to typical retail banking cash cows like overdrafts and foreign exchange though, the fintechs are coming for the banks’ most valuable customers on the wealth management side too.