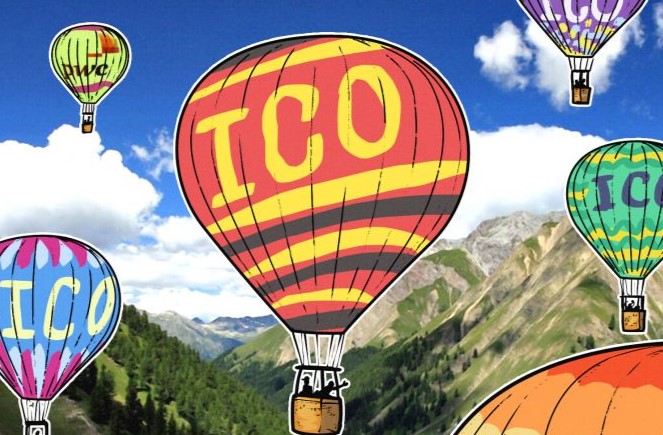 According to a joint report from consulting firm PwC and the Swiss Crypto Valley Association, Initial Coin Offerings (ICOs) are booming despite the price collapse of cryptocurrencies, Cointelegraph auf Deutsch reports today, June 29. PwC found that ICO volume reached new record highs in the first half of 2018.

Per the report, between January and May 2018 alone, ICO volume is already twice as much as it was during the entire year of 2017. PwC Switzerland writes in an accompanying press release:

In total, 537 ICOs with a total volume of more than $13.7 billion have been registered since the beginning of the year. In comparison, in 2017 there were a total of 552 ICOs with a volume of just over $7.0 billion. Also, the average size of an ICO has almost doubled from $12.8 million to over $25.5 million since last year. “

Special mention is made of the ICOs of Telegram and EOS, which reached into the billions. Telegram raised $1.7 billion through its ICO, while EOS raised over twice as much at $4.1 billion.

According to the ICO report, the U.S., Singapore, and Switzerland are now the three most important ICO hubs worldwide, largely due to progress in regulation. Switzerland in particular benefits from the ‘Crypto Valley’ of Zug with its consistent focus on blockchain and fintech startups. Smaller countries and city states such as Hong Kong, Gibraltar, Malta or Liechtenstein have seen some success, having copied the crypto-friendly models of Singapore and Switzerland.

Regarding regulation, the authors identified three different approaches that are currently being implemented worldwide:

The US uses a centralized system in which all tokens offered by ICO are traded as securities. In Europe, on the other hand, a differentiated regulation prevails. FINMA, for example, classifies tokens into three sub-types: asset, payment and utility tokens, which do not constitute an actual investment but allow the buyer direct access to the product or service of the ICO. Finally, in Asia, regulation is very heterogeneous, ranging from strict prohibition to active promotion of ICO projects. “

Regulators and traditional financial institutions remain skeptical of ICOs, and have criticized their lack of oversight in certain jurisdictions. Nasdaq CEO Adena Friedman recently claimed that ICOs pose “serious risks” to retail investors due to regulatory shortcomings. Earlier this month, SEC chairman Jay Clayton reiterated the agency’s position that ICOs are securities and should be regulated as such.