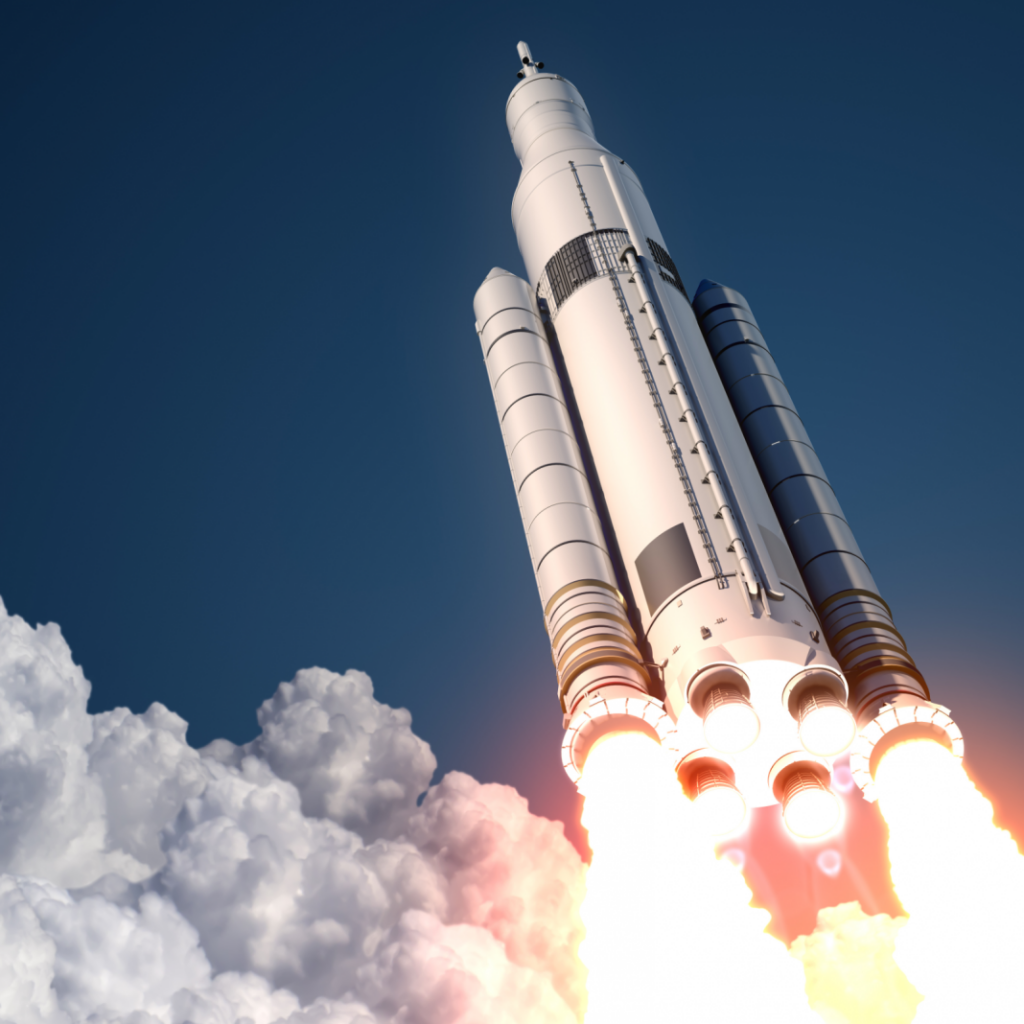 SBI Holdings’ cryptocurrency exchange is now live for a limited number of customers and with one cryptocurrency supported so far. Starting today, the mega corporation’s crypto spot trading service is available for approximately 20,000 users. Its full crypto exchange launch for the general public is set for next month with two additional cryptocurrencies.

Vctrade is currently available only to users who pre-registered in October last year. “We began mailing passwords etc. necessary for transactions to more than 20,000 customers who had applied to open accounts in advance…We [will] accept applications for general account opening in July,” Nikkei elaborated.

According to Itmedia, the “Applications for general account opening will be accepted from July 18.”

While claiming to have “the industry’s lowest spread,” SBI confirmed:

As [for] the virtual currencies handled, first of all, we deal with XRP, [then] sequentially, bitcoin (BTC), [and] bitcoin cash (BCH).

According to Business Insider Japan, “BTC and BCH will start trading” by the July launch.

At present, the only currency pair listed on the exchange’s website is XRP/JPY for spot trading. Japan’s SBI Cryptocurrency Exchange Now Live for 20,000 UsersThere is no transaction fee and settlement is made in Japanese yen. The withdrawal free, tax included, is 51 yen for any amounts withdrawn to SBI Sumishin Net Bank, an Internet bank jointly established by SBI Holdings and Sumitomo Mitsui Trust Bank. For withdrawals to all other financial institutions, the fee, including tax, is 165 yen for any amounts of less than 30,000 yen and 258 yen (tax included) for any amounts over that threshold.

In terms of security, SBI explained that it is collaborating with Secom Trust Systems “on the operation of [a] wallet and we will strive to provide services in a perfect system.”

SBI Virtual Currencies became a fully licensed crypto exchange operator in Japan in September last year. It is among the only 16 government-approved exchanges in the country.

Japan’s SBI Cryptocurrency Exchange Now Live for 20,000 UsersThe company was going to launch its exchange last year but postponed in December, citing the need “to strengthen the account opening application acceptance system.” In February, the company further postponed the launch of the exchange, stating that it “decided that it will take a certain amount of time to further strengthen security measures, how to manage assets under custody, and customer management system in user conservation of virtual currency exchange operators.”

In addition, SBI Holdings also had plans to partner with Huobi Group to develop its crypto business in Asia, focusing on China. However, in March, the company decided to “stop the capital and business tie-up with the Huobi Group,” in order “to build a system with robust security and sufficient processing capacity by utilizing SBI Group’s resources” instead.