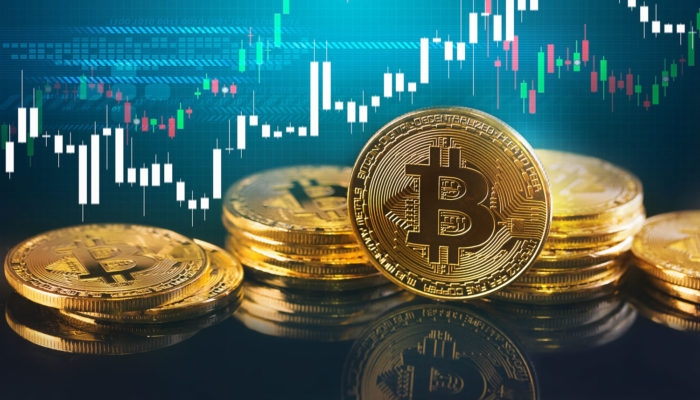 Bitcoin price appears to have broken below a long-term consolidation pattern to signal a drop.
Price is also approaching the bottom of a smaller descending channel to show that the downtrend could carry on.
Technical indicators on this time frame also seem to be signaling that further losses are in the cards.
Bitcoin price could be gaining further bearish traction as it closed below the support of its daily symmetrical triangle.

The 100 SMA is below the longer-term 200 SMA to confirm that the path of least resistance is to the downside. In other words, the selloff is more likely to resume than to reverse. The 100 SMA also held as dynamic resistance and the gap between the moving averages is widening to reflect strengthening bearish momentum.

RSI pulled out of the oversold region but is turning back lower to show that bears refuse to let up. Stochastic also moved back south without even reaching overbought conditions, which means that sellers are eager to stay in.

Regulatory concerns and the selling of Mt. Gox bitcoin are two of the main factors being blamed for the recent slide in bitcoin price. There have been no other big industry updates lately, so it’s understandable that most investors are being spooked by the drop.

To top it off, risk appetite has been notably weaker on account of geopolitical risks in U.S. and in Europe. In particular, Spain and Italy are likely to undergo elections for its top leadership positions, and the uncertainty is weighing on the appetite for riskier assets and driving traders towards safe-havens like the dollar.