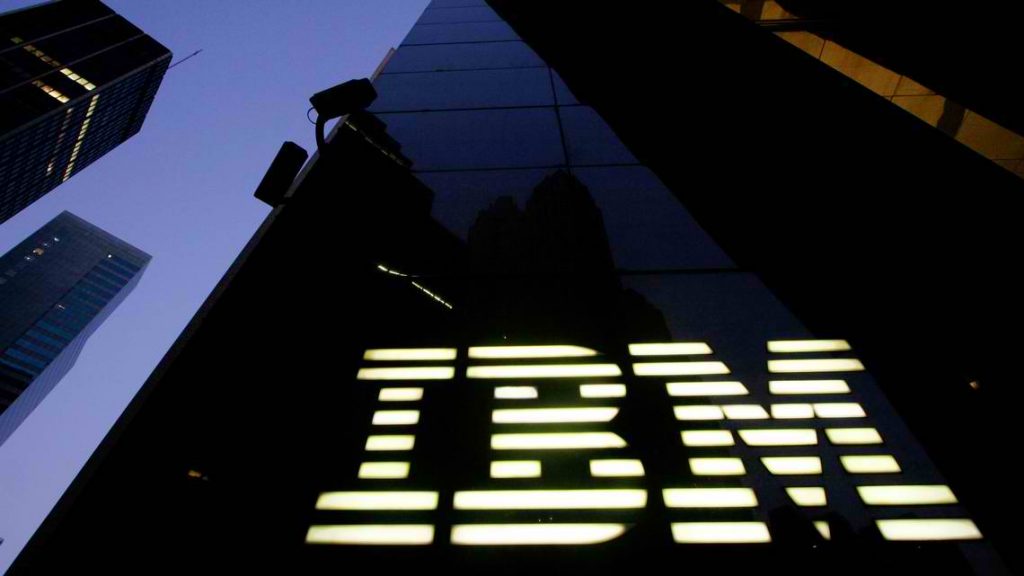 IBM’s engineers and marketers continue to plug away on broadening the uses of the technology that underpins Bitcoin and other cryptocurrencies, one of the projects company leaders see as vital to its future success.

Two recent announcements highlighted its involvement in collaborations in the jewelry and insurance trades that capitalize on an open-source software package IBM developers in Research Triangle Park helped write to make it easier for businesses to use “blockchain” ledgers.

IBM is hardly alone in putting a big bet on blockchain, which blends cryptography and peer-to-peer file sharing to make a highly-secure and all-but-impossible-to-destroy record of any sort of transaction a user wants to document.

That has obvious uses when it comes to exchanging money, hence Bitcoin and other cryptocurrencies that tout the ability of bearers to complete major financial transactions without having to deal with banks or governments.

But in the trade, that’s regarded as a blockchain 1.0 sort of use. Blockchain 2.0, and beyond, involves among other things logging and tracking the creation, movement and use of other types of goods in situations where it’s useful to have permanent records.

The jewelry initiative, called TrustChain, is of a piece with that. It’s a collaboration of companies up and down the supply chain, from refiners to retailers, that want to see to it that everything that goes into a ring, necklace or bracelet can be traced back to its source.

That sort of accountability matters not just for assuring customers the diamonds on their ring are genuine. These days the jewelry trade’s under pressure to show that it’s not getting its gold and gems from sources that use the proceeds to finance wars.

In the face of that, a business culture “that’s mostly verbal agreements and paper-based is becoming untenable,” suggesting the need for the sort of iron-clad, yet readily accessible record-keeping blockchain can provide, Cuomo said.

The insurance initiative, led by the Australia and New Zealand Banking Group, is trying to solve a somewhat different problem. There, insurance companies and insurance brokers face a “particular pain point” each month when it comes time for brokers to send in their monthly payments, as a single payment could include money for many different policies.

They need a faster and smoother way to trace money back to the individual policy. The banking group and its partners think a blockchain can provide it, and used the Hyperledger Fabric package IBM helped develop to prove the idea.

The package works as sort of a blockchain operating system, and fills in a gap in the original blockchain concept, Cuomo said.

With their focus on emulating cash trades, the original blockchain implementations facilitated anonymity. But in applications like the jewelry initiative, there are rigid outside-audit demands and with them comes the need for a system that works well “where the members are known,” he said.

IBM leaders think it’s a good sign that other entrepreneurs have begun using the package on their own, without necessarily turning to IBM for technical assistance, Cuomo said. He cited the example of a company called True Tickets, which wants to use blockchain tech to reduce some of the pricing hassles embedded in existing ticket-sales practices for concerts and other kinds of events.

“They Googled ‘enterprise blockchain’ and found IBM’s service, went on it and built it, with little help from us,” Cuomo said.

He acknowledged, however, that for asset-tracking applications like the jewelry initiative there’s still a “tricky area” to deal with when it comes to guaranteeing the accuracy of the initial log entry.

For that, IBM researchers are working on something that would allow people to use a smartphone’s camera to create a “digital fingerprint” of an an item, by breaking down the spectrum of the light it reflects. Software would then boil down the fingerprint into a shorter “hash” for recording on the blockchain.

The validity of IBM’s overall business strategy is the subject of fierce debate in financial circles. Its most recent quarterly report in April didn’t wow analysts, most of whom thought currency fluctuations and cyclical factors padded the company’s revenue and profit numbers.

Though the blockchain program relies on open-source software, IBM also ties the program to a set of cloud-service offerings that companies can subscribe to each month. The money’s in those subscriptions.

Cam Harvey, a professor in Duke University’s Fuqua School of Business who’s tracking developments in the blockchain field, said IBM is “playing the long game” and is “well positioned to be either a survivor, or better, a winner” as the technology sees wider use.

He added that while “it will be a number of years before the non-cryptocurrency applications of blockchain will pay off,” they’re at a turning point that should see it begin to take off in 2018 and 2019.

IBM, an early adopter of blockchain, endures because its leaders “have shown the ability to pivot their business model many times,” Harvey said. “A pivot is not a flip of the switch. It takes years of planning and investment.”