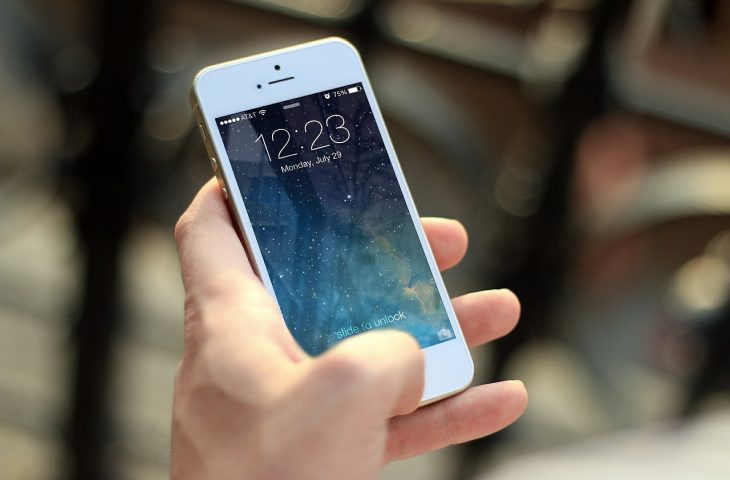 Santander is using Ripple to enable immediate transfer of funds and conversion of currencies by integrating Ripple to its OnePay FX mobile app. And yes, Apple may integrate the W3C payment request API to the interledger protocol. But these are two very different things. Santander has introduced a backend service that moves money and converts it to local currency as long as users are banked by Santander; which solves that little KYC problem.

Apple, along with Microsoft and Google, has deployed the payment request API defined by the W3C consortium into its Safari browser. The rumor is that Apple may integrate the interledger protocol to that API. Note that this does not deliver an end-user product. A product will need code that links this Apple interledger API to a blockchain or cryptocurrency. Anyone that attempts this better make darn sure it addresses all of the regulatory issues, just as Santander did with OnePay.

None of these finer points are made clear in this breathless article published by Finder which conflates the interledger protocol, which is a simplified payment API that can be integrated to any blockchain, with Ripple XRP:

The ability for Ripple to facilitate quick currency trades has attracted lots of attention. But when it comes to consumer applications of cryptocurrency tools, getting Apple’s seal of approval can make a huge difference.

Ripple’s goal, to act as an intermediary for currency exchanges so that they are executed faster than through traditional channels, makes it attractive for many parties involved in the payments industry – something Apple is keen to grow through their Apple Pay platform.

Apple didn’t invent any of the pieces of Apple Pay. Near Field Communications (NFC) chips, the Secure Element chip used for holding data (that Apple calls the Secure Enclave) and transaction tokenisation that allows one-time codes to be sent rather than static credit card numbers, were all tools established by other parties.

What Apple did was take them all and bring them together in a user-friendly way.

The Ripple Interledger allows transactions to be completed in just four seconds – far faster than traditional currency exchanges. That makes it a valuable commodity in the finance industry. And its fees are far lower than those of BTC so it’s attractive to many businesses.

The integration of the Interledger with Apple Pay will likely happen through the Payment Request API the company introduced to support browser-based payments. So, while it’s not likely we’ll see “tap and go” XRP payments any time soon, we could see them happen for browser based-transactions. But with Apple supporting the platform, it would seem that Ripple is more likely to have a longer future than some alt-coins.”

Now imagine this solution connected to Zelle. International transfer of funds across all major currencies as long as the sender and the recipient are banked. 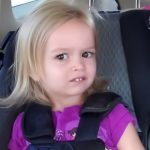