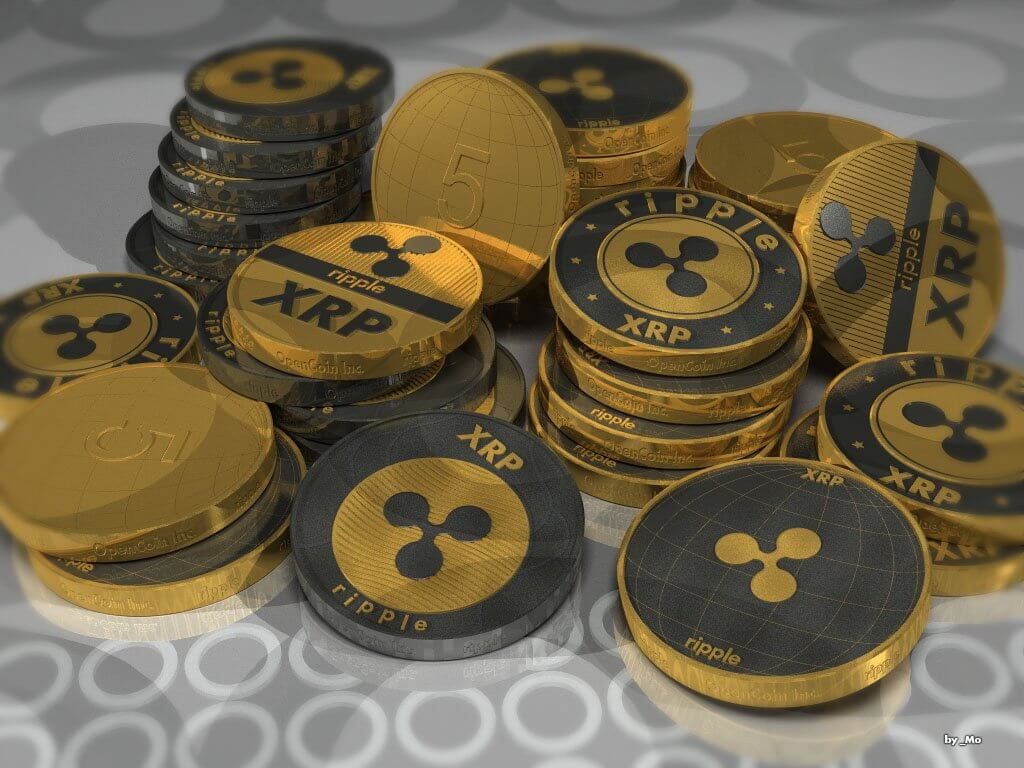 Trading volume in the quarter jumped more than 35,000 percent to an average of over $807 million a day from $2.28 million in the same period a year earlier, Ripple said on Wednesday.

“XRP markets ended the year with a statement — one that will likely be remembered as a defining milestone in XRP’s history,” the company said.

For Ripple, which owns about 60 percent of all the XRP in existence, the sudden excitement for cryptocurrencies and all things blockchain has been a huge boon to the start-up’s balance sheet. In total, Ripple used XRP sales to bring in over $180 million last year, without having to give up any equity in the company.

That gives Ripple a significant cash cushion as it tries to sell its software to financial institutions and provides some protection in case the price of XRP crashes.

In order to control the flow of XRP into the market, Ripple put the majority of its stake — 55 billion — into an escrow account and has the flexibility to sell up to 1 billion a month. CEO Brad Garlinghouse told CNBC, in a story published last week, that the company has no intention of maximizing its sales to pad its cash position.

In the fourth quarter, Ripple sold $71.5 million of XRP through programmatic sales and $20.1 million directly to investors. If it sold the same percentage of total volume traded through programmatic sales this quarter as last, Ripple would have already generated over $70 million through Jan. 23, using daily volume numbers tracked by CoinMarketCap.

The big test for Ripple is getting financial institutions to adopt XRP so that it’s more than just a highly volatile trade.

Earlier this month, the company announced that MoneyGram is using Ripple’s xRapid technology and XRP currency for cross-border payments. And in a separate announcement on Wednesday, the company said that IDT Corporation and Mercury FX will use xRapid “to settle remittances and corporate transactions quickly.”

The idea is to eliminate the time it takes for payments to clear using a digital currency that’s built for financial transactions. Here’s how Mercury FX founder Alastair Constance described it in the statement.

Digital assets promise fast transaction speeds but XRP is far faster than all of them, including bitcoin. Cutting settlement times from hours and days to just three seconds or less will remove billions of dollars in unnecessary intermediary fees.”