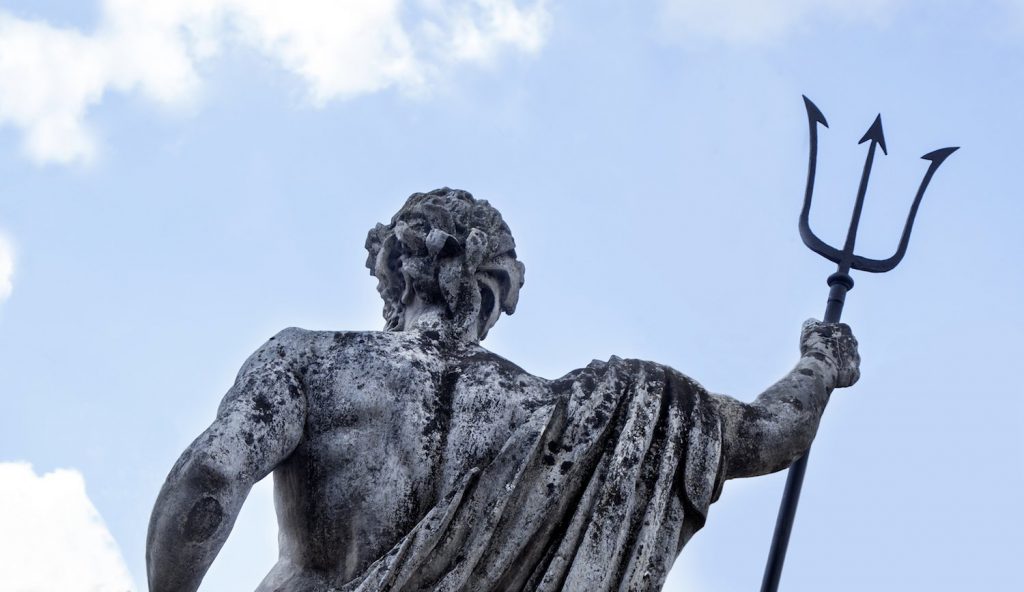 It was intended to provide a fast, secure and inexpensive means of making payments without using the traditional financial system. Today it still only manages a tiny proportion of the traffic of, say, Visa or Mastercard, yet has become cripplingly slow and very expensive.

Solving bitcoin’s scaling problem has become a principal concern of developers. But the problem has proved intractable.

Now, making a virtue out of necessity, the buzz is that bitcoin is “digital gold.” Its built-in limit of 21 million bitcoins makes it an ideal anchor for a hard-money financial system similar to a strict gold standard. A new payment system could be built on top of it.
The problem is, it isn’t possible to have full decentralization, a fixed money supply and sufficient liquidity for an efficient payments system. This is bitcoin’s “trilemma.”

In the gold standards of old, there was no trilemma. They were always centralized.

For example, the “classical” gold standard of the 19th century was the heyday of the British Empire, which at that time covered a third of the globe. The pound was the currency of international trade, and it was backed by gold.

In the center of the web, the Bank of England managed both the price of gold and pound issuance. It was the most centralized financial system since the Roman Empire.

But for bitcoin, the fact that it is designed as a decentralized system means something else has to give. And the clue is its rapidly rising price.

Bitcoin’s growing illiquidity is due to a toxic combination of high demand, hoarding and designed-in scarcity. The rapid price rise indicates that purchases have increased much more than sales. More and more people are buying bitcoin in the hopes of cashing in as the price rises, while those who already own bitcoins are Holding On for Dear Life for the same reason.

People are also reluctant to spend their bitcoins, because that rapidly rising price means that they face huge opportunity costs.

And although bitcoins are still being mined, the rate at which they are mined is nowhere near enough to meet demand – and anyway, miners too can HODL their bitcoins.

Bitcoin’s popularity therefore means both higher transaction fees and slower settlement times. The design feature intended to prevent it coming to a hyperinflationary end is driving it towards deflationary gridlock. As Business Insider asked, what on earth is the point of money that you can’t spend and can’t convert to anything else?

But is there a way round this problem? The clever folks working on the Lightning Network think so. Their solution is to take most transactions off-chain, and to share liquidity across the network.

Lightning is a decentralized network of pre-funded, bilateral bitcoin payment channels off the bitcoin blockchain. Lighting transactions are typically small, and most are not broadcast to the blockchain. So they should be much faster and cheaper than on-chain bitcoin transactions.

Assuming enough people open Lightning payment channels, there will eventually be a sizable bitcoin liquidity pool distributed across the network. The question is, how to enable it to be shared.

Lightning developers are designing a routing facility that identifies which network nodes have sufficient funds to make a payment, calculates the shortest viable route to the payment destination across those nodes, and sends the payment. If this works, it would resolve the bitcoin trilemma.

But it is not certain that it will work. There are two potential problems.

The first is that Lightning’s pre-funded channels tie up funds that could be used for other purposes. Because of this, people may choose to keep very low balances in their Lightning channels, topping them up frequently rather than making infrequent balance adjustments.

And the second is that channel funding changes constantly. Typically, people would fund their channel, then pay the balance down gradually. Soon after funding, there could be quite a large balance, but only a few days later, the balance might have diminished considerably.

As it stands, therefore, Lightning could prove as illiquid as bitcoin.

Lightning’s illiquidity problem could be solved by creating large payment channels kept open and fully funded at all times, so that they were always available for payment routing. But this would mean Lightning was not fully decentralized.

Such “hub” channels would be more efficient for payments, but they would be a magnet for thieves and a point of weakness in the network. If one went down, an awful lot of payments could be disrupted.

The alternative would be to allow channels temporarily to go into deficit as a payment passes through. This would ensure that payments always settled.

But since it is effectively fractional reserve lending, it would breach the “gold standard” principle of bitcoin. If gold is needed to settle payments, and you haven’t got enough gold, you can’t settle payments. That’s how a gold standard works. It is also why it fails.

Lightning is still a work in progress, of course. But at present, it is hard to see how it can resolve bitcoin’s three-pronged problem.